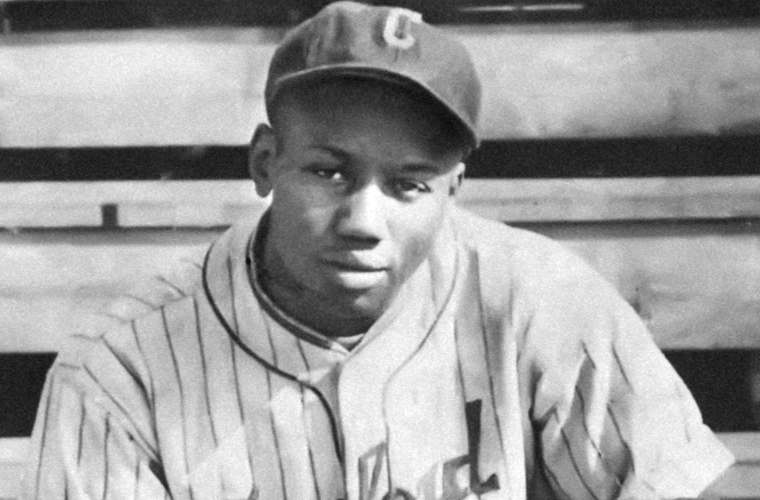 Josh Gibson, (born December 21, 1911, Buena Vista, Georgia, U.S.—died January 20, 1947, Pittsburgh, Pennsylvania), American professional baseball catcher who was one of the most prodigious home run hitters in the game’s history. Known as “the black Babe Ruth,” Gibson is considered to be the greatest player who never played in the major leagues, there is an unwritten rule (enforced until the year of his death) against hiring black ballplayers.

In the 1920s Gibson moved from Georgia to Pittsburgh, where he studied to become an electrician before dropping out of trade school in 1927 to try his hand at semiprofessional baseball. He played with the Pittsburgh Crawfords through 1929, and in 1930 he joined the Homestead Grays, his first professional Negro league club. The powerful Gibson soon gained a reputation for slugging tape-measure home runs, and in 1932 he was lured back to the now-professional Crawfords by a relatively large paycheck. In 1937 he returned to the Grays, for whom he played for the remainder of his career—barring a two-year sojourn in the Mexican and Puerto Rican leagues in 1940 and 1941.

Precise records of Gibson’s accomplishments do not exist. Statistics keeping was haphazard in the Negro leagues, and Gibson took part in a vast number of exhibition games and games against semi-professional teams, but he is believed to have led the Negro National League in home runs for 10 consecutive seasons and to have had a career batting average of .347. He also reportedly hit 84 home runs in 1936 and amassed nearly 800 career homers—though those figures have been much disputed. Gibson’s catching ability was praised by Walter Johnson and other major league stars against whom he played in exhibition games, and Gibson had a .426 batting average in recorded at-bats against major league pitchers in those contests.

He was diagnosed with a brain tumor in 1943 but refused to let doctors operate, fearing that they might inadvertently cause more damage. His health deteriorated thereafter. Although he was frequently beset by headaches and battled a drinking problem, Gibson continued to play baseball until his death of an apparent stroke at age 36. He was elected to the Baseball Hall of Fame in 1972.