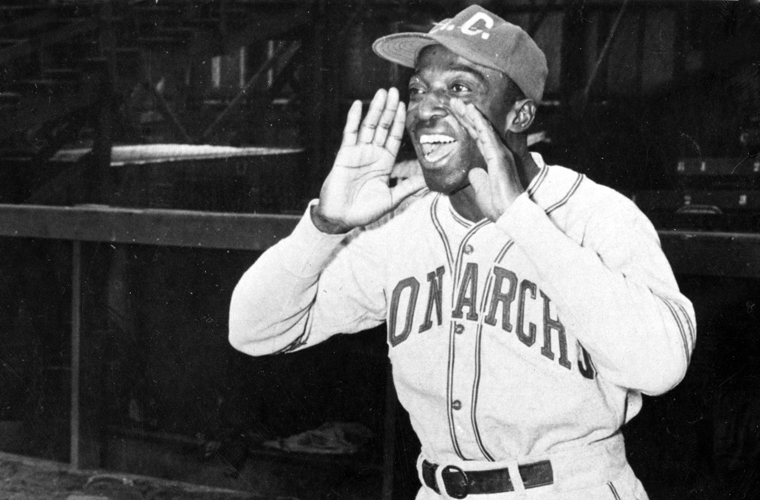 Bell began as a pitcher for the St. Louis Stars in the Negro National League at the age of 19 and earned the nickname “Cool” when he struck out legendary Oscar Charleston; Bell’s manager added “Papa.” In 1924 he was moved to center field. After the Stars folded in 1931, he played on a series of Negro league teams, including the Pittsburgh Crawfords (1933–37), the Chicago American Giants (1942–43), and the Homestead Grays (1943–45). He was also player-manager of the Kansas City Monarchs (1948–50). In addition, Bell competed in the Mexican and California Winter leagues and in Cuba and the Dominican Republic. A right-handed batter who later became a switch hitter, he maintained an average that ranged from .308 to .480. He reputedly stole 175 bases in a 200-game season. (Statistics in Negro baseball were not carefully kept.) Playing against all the greats of Negro baseball and against white All-Star teams, Bell batted .391 over a five-year period. He was elected to the Baseball Hall of Fame in 1974.