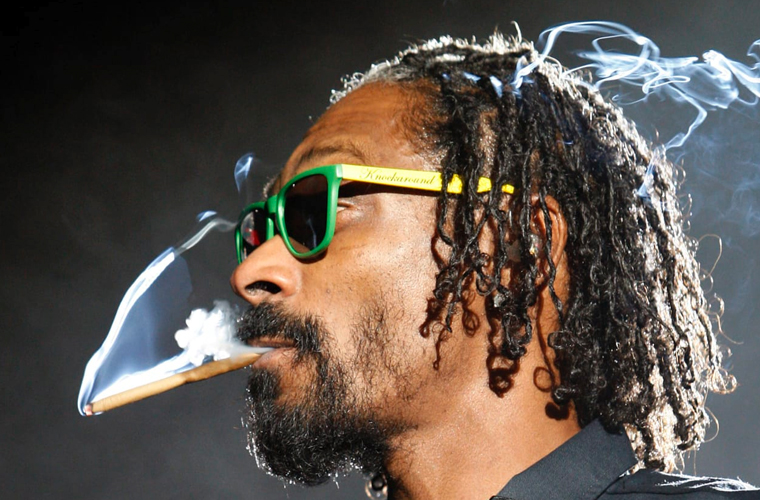 Snoop Dogg, byname of Cordozar Calvin Broadus, Jr., also called Snoop Doggy Dogg and Snoop Lion, (born October 20, 1971, Long Beach, California, U.S.), American rapper and songwriter who became one of the best-known figures in gangsta rap in the 1990s and was for many the epitome of West Coast hip-hop culture. Snoop Dogg’s signature drawled lyrics took inspiration from his early encounters with the law. After high school, he was in and out of prison for several years before seriously pursuing a career in hip-hop. Eventually, he came to the attention of famed producer-rapper Dr. Dre, who featured him on his single “Deep Cover” and on his landmark album The Chronic (both 1992). Snoop’s prominent vocals on the hit singles “Dre Day” and “Nuthin’ but a ‘G’ Thang” fueled a rapid ascent to stardom. His own album Doggystyle (1993) became the first debut record to enter the Billboard 200 chart at number one.

Throughout his career, Snoop was a frequent guest on radio and television talk shows and amassed a substantial number of film credits. He starred in Snoop Dogg’s Father Hood (2007–09), a reality television series chronicling his home life, and he appeared with lifestyle innovator Martha Stewart on the cooking show Martha & Snoop’s Potluck Dinner Party (2016– ). In 2012 he announced that, as a result of his embrace of the Rastafari movement, he had adopted the name, Snoop Lion. Under that moniker, he released the reggae album Reincarnated a year later. Also in 2013, he collaborated (under the name Snoopzilla) with funk musician Dâm Funk on the album 7 Days of Funk. He resumed the name Snoop Dogg for the funk and R&B release Bush (2015), produced by Pharrell Williams. Snoop returned to rap for Neva Left (2017) and followed up with a double album of gospel music, Snoop Dogg Presents Bible of Love (2018).