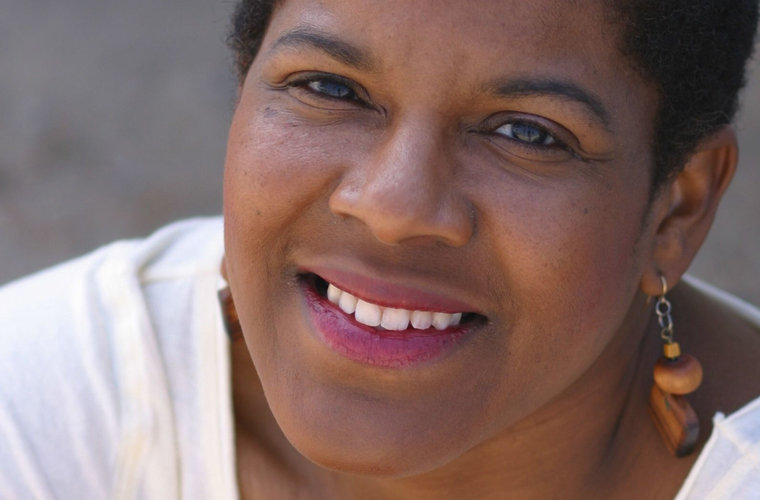 Tananarive Due was a highly-regarded young novelist whose works include the suspense thrillers The Between, My Soul to Keep, and The Living Blood. She was also the author of a historical novel, The Black Rose, based on the life of millionaire businesswoman Madame C. J. Walker. The Indianapolis Recorder called Due “part of a generation of writers taking African-American fiction into new, unusual directions. Her novels, My Soul to Keep and The Between, are journeys into supernatural suspense—bringing a unique African-American flavor and sensibility to tales that keep readers awake at night.” Janell Walden Agyeman, a literary agent, told Black Issues Book Review that Due is “head and shoulders above many others her age, in terms of her integrity and confidence as a writer.” Agyeman continued, “I see her, with each new book, dealing with a more complex palate and tackling ideas that are rich and complex. She can capture dialogue, humor, and pathos with the best of them.”

Due was born at the Florida A&M University Hospital, in Tallahassee, Florida, in 1966. Her parents, John Dorsey Due, Jr., and Patricia Stephens Due had attended Florida A&M. Due’s mother was a notable figure in local integration efforts and, as a Florida A&M student in the late 1950s, spent several weeks in jail after a sit-in at a Tallahassee Woolworth’s lunch counter.

When Due was a small child her family, which included two younger sisters, Johnita and Lydia, moved to the Miami area. Due’s father worked as an attorney involved in housing and welfare issues and later served as head of Dade County’s Office of Black Affairs. Her mother, who had degrees in sociology and education, continued to be active in civil rights and local community matters. The Dues passed down their activism and energy to their children. “As we were growing, we always had a sense that you’re supposed to be doing something … my parents always gave back to the Black community and encouraged us to do the same,” Due told Alison Hibbert of the Miami Times.