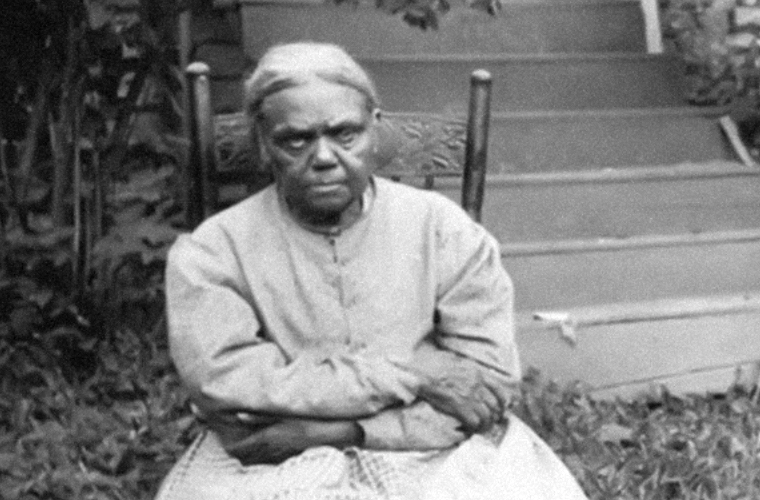 Slave rebellions and protests were not helping enslaved Africans in America gain their freedom, and this led them to devise other forceful means of obtaining their freedom. After several attempts and ideas, it didn’t take long until the Underground Railroad System was created between the mid-18th to the early 19th century.

With the help of abolitionists and freed slaves, secret escape routes were created to help slaves escape harsh conditions in the South and attain freedom in the North or in Canada where they would be given lands and jobs to help start life. The routes were popularly known as the Underground Railway.

The loss of slaves and labor on plantations owned by white enslavers began to have a toll on their production and income, and it did not take long until the anti-abolitionist came up with the Reverse Underground Railroad system where escaped slaves were recaptured and brought back to their plantations or sold to new owners.

The Reverse Underground Railroad system became very successful and many anti-abolitionists disguised themselves as abolitionists eager and ready to help fugitive slaves. Many of the recaptured slaves were trapped in houses, attacked, and injured to prevent them from moving. A few were killed for resisting.
Soon, the Underground Railroad System became a dangerous route, but many hopeful slaves risked their lives to escape into freedom.

It took the courage of freed slaves like Aunt Polly Jackson to help fight off anti-abolitionists and help fugitives escape or hide to continue their trip to freedom.

After extensive research, nothing much comes up on the earlier life of Aunt Polly Jackson, the middle-aged woman who courageously fought whites who captured free fugitive slaves.
A former slave herself, Aunt Polly Jackson was fed up with the harsh treatment that was meted out to her even in her old age and decided to escape to freedom.

Through the Underground Railroad, she escaped and ended up in the North settling in Ohio in a settlement known as Africa. Established near Ripley in Ohio, Africa was a settlement of escaped African Americans who had been offered land to settle. The settlement was along the Underground Railway route and fugitives could decide to stay or continue up North after resting. Anti-Abolitionist Aunt Polly was offered land and settled in Africa starting a small farm to sustain herself.

As they escaped, fugitives often passed through her land up North, and she saw for herself the various attacks by the anti-abolitionists. Realizing that they were not being helped by any external means, Aunt Polly decided to take matters into her own hands to protect, rescue, and help runaway slaves.

She dressed herself up as a weaker older lady who would not be attacked. For the anti-abolitionists, older people were of no interest and were often left alone. She carried a cloth which she wrapped around her shoulder to hide her butcher knife and a kettle of boiling water. With her kitchen weapons, Aunt Polly managed to fight off several slave capturers along the Underground Railroad.

Many of her attacks were at night, and she often poured hot water on the slave hunters when they could not be fought off with a single knife.

After dealing with the anti-abolitionists, she hosted the fugitives in her house and helped them with direction if they chose to continue their journey.

Soon, the legend of Aunt Polly became widespread and several similar attacks on white enslavers along the Underground Railway route began to happen.

Attacks started to get more deadly resulting in the death of many white slave hunters, but the tricks of Aunty Polly Jackson helped suppress the Reverse Railroad System.