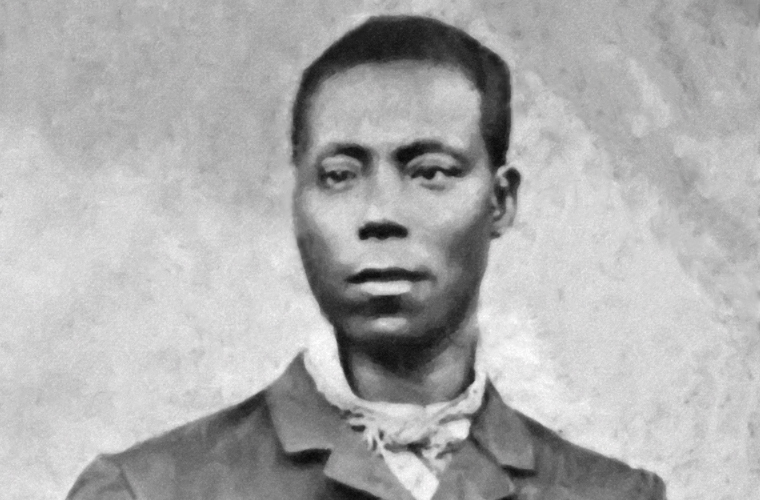 Thomas Jennings (1791–Feb. 12, 1856), a free-born African American and New Yorker who became a leader of the abolitionist movement, made his fortune as the inventor of a dry-cleaning process called “dry scouring.” Jennings was 30 years old when he received his patent on March 3, 1821 (U.S. patent 3306x), becoming the first African American inventor to own the rights to his invention.

Jennings was born in 1791 in New York City. He started his career as a tailor and eventually opened one of New York’s leading clothing shops. Inspired by frequent requests for cleaning advice, he began researching cleaning solutions. Jennings found that many of his customers were unhappy when their clothing became soiled. However, because of the material used to make the garments, conventional methods at the time were ineffective in cleaning them.
Jennings began experimenting with different solutions and cleaning agents. He tested them on various fabrics until he found the right combination to treat and clean them. He called his method “dry-scouring,” a process now known as dry cleaning.

Jennings filed for a patent in 1820 and was granted a patent for the “dry-scouring” (dry cleaning) process he had invented just a year later. Tragically, the original patent was lost in a fire. But by then, Jennings’ process of using solvents to clean clothes was well-known and widely heralded.

Jennings spent the first money he earned from his patent on legal fees to buy his family out of enslavement. After that, most of his income went to his abolitionist activities. In 1831, Jennings became assistant secretary for the First Annual Convention of the People of Color in Philadelphia. 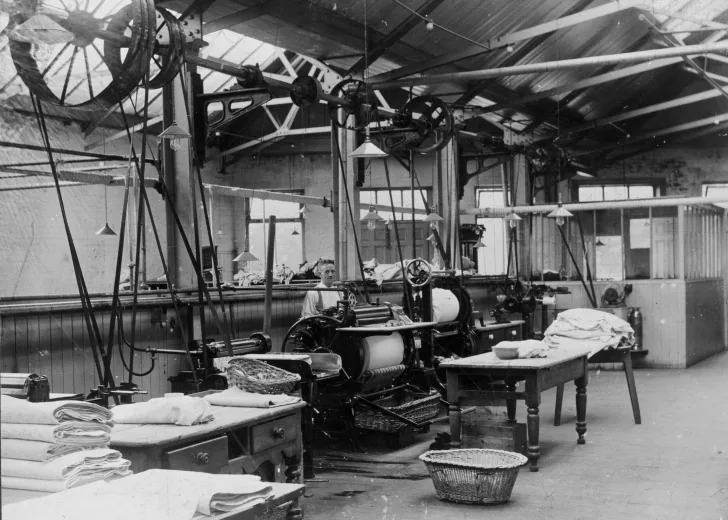 Luckily for Jennings, he filed his patent at the right time. Under the United States patent laws of 1793 and 1836, both enslaved and free citizens could patent their inventions. However, in 1857, an enslaver named Oscar Stuart patented a “double cotton scraper” that was invented by one of the enslaved people forced to work for him. Historical records only show the real inventor’s name as being Ned. Stuart’s reasoning for his action was that “the master is the owner of the fruits of the labor of the slave both manual and intellectual.”

In 1858, the U.S. patent office changed its patent regulations in response to a Supreme Court case related to Stuart’s patent called Oscar Stuart v. Ned. The court ruled in favor of Stuart, noting that enslaved people were not citizens and could not be granted patents. But surprisingly, in 1861, the Confederate States of America passed a law granting patent rights to enslaved people In 1870, the U.S. government passed a patent law giving all American men including Black Americans the rights to their inventions.

Jennings’ daughter, Elizabeth, an activist like her father, was the plaintiff in a landmark lawsuit after being thrown off a New York City streetcar while on the way to church. With support from her father, Elizabeth sued the Third Avenue Railroad Company for discrimination and won her case in 1855. The day after the verdict, the company ordered its cars desegregated. After the incident, Jennings organized a movement against racial segregation in public transit in the city; the services were provided by private companies.

The same year, Jennings was one of the founders of the Legal Rights Association, a group that organized challenges to discrimination and segregation and gained legal representation to take cases to court. Jennings died just a few years later in 1859, which was itself just a few years before the practice he so reviled—enslavement—was abolished.

A decade after Elizabeth Jennings won her case, all New York City streetcar companies stopped practicing segregation. Jennings and his daughter had a hand in the effort to desegregate public facilities, a movement that lasted well into the Civil Rights Era a century later. Indeed, civil rights leader Dr. Martin Luther King Jr.’s 1963 “I Have a Dream” speech in Washington, D.C., echoed many of the convictions that Jennings and his daughter had expressed and fought for 100 years before.

And the “dry-scouring” process Jennings invented is essentially the same method used by dry cleaning businesses worldwide to this day. 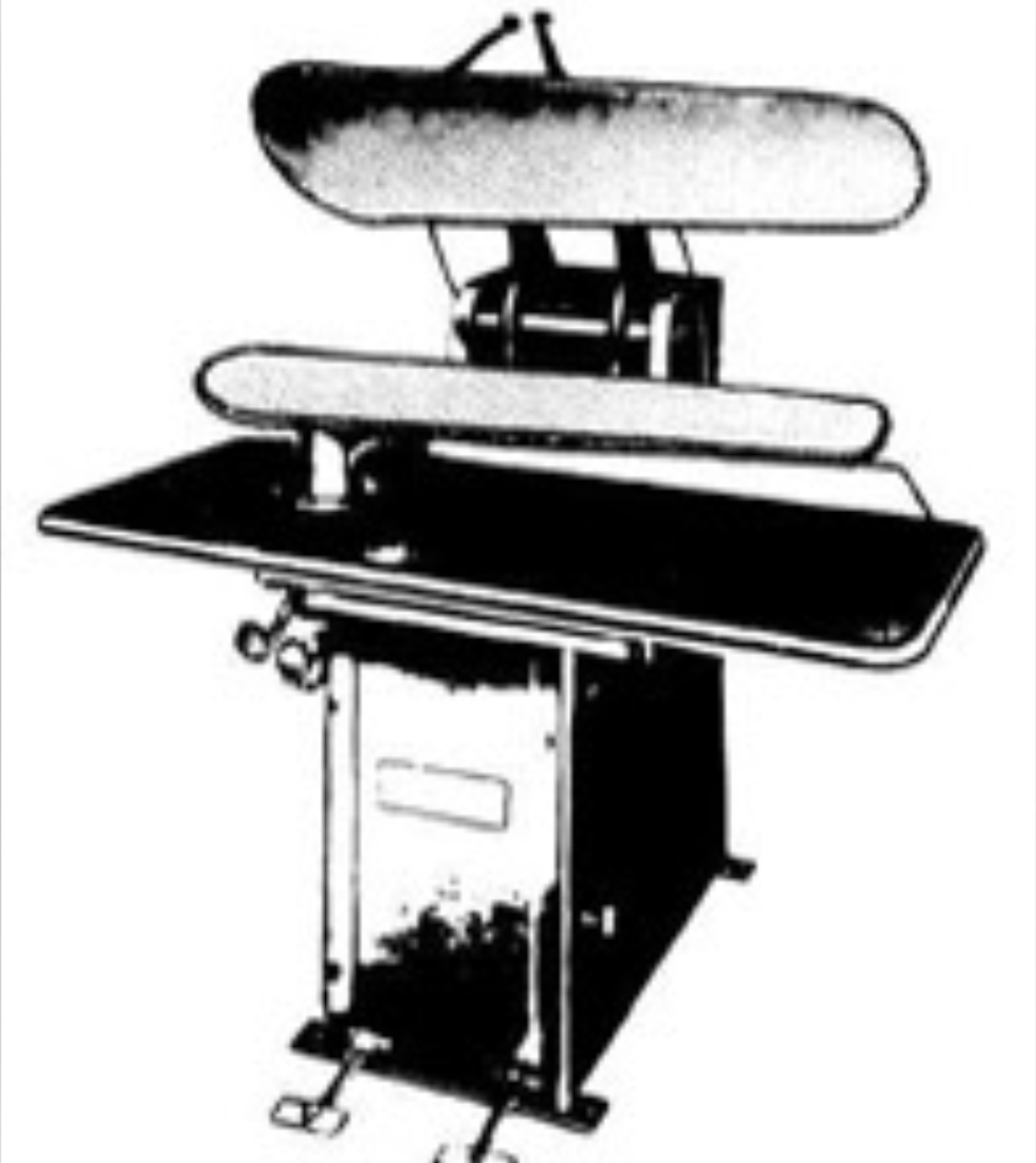