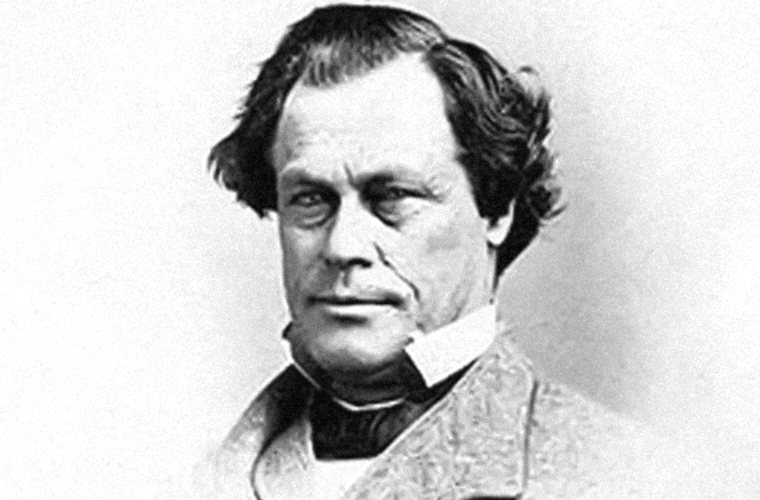 In 1827 Lovejoy moved to St. Louis, Missouri, where he established a school and entered journalism. Six years later he became editor of the St. Louis Observer, a Presbyterian weekly in which he strongly condemned slavery and supported gradual emancipation. Missouri was a slave state, and in 1835 a letter signed by a number of important men in St. Louis requested him to moderate the tone of his editorials. He replied in an editorial reiterating his views and his right to publish them. Threats of mob violence, however, forced him to move his press across the Mississippi River to Alton, in the free state of Illinois. Despite its new location, his press was destroyed by mobs several times in one year. Finally, on the night of November 7, 1837, a mob attacked the building, and Lovejoy was killed in its defense. The news of his death stirred the people of the North profoundly and led to a great strengthening of abolitionist sentiment.