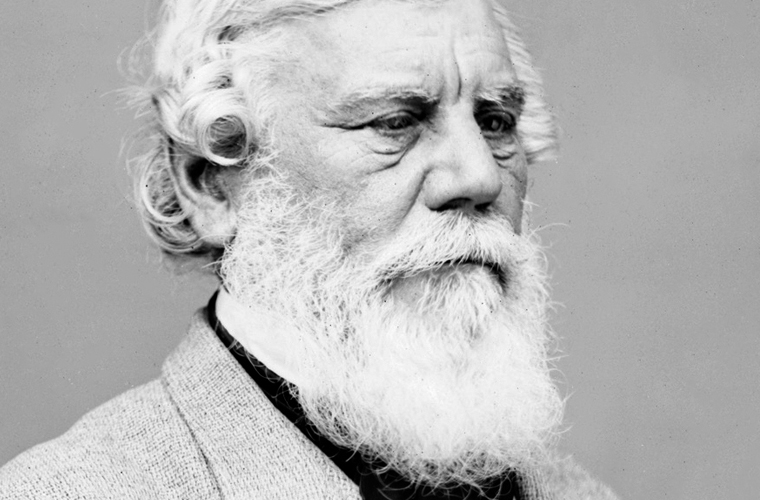 Aiken was one of the state’s wealthiest citizens, owner of the largest rice plantation in the state — Jehossee Island — with over 700 enslaved Blacks on 1,500 acres under cultivation, almost twice the acreage of the next largest plantation. By 1860, Aiken owned the entire Jehossee Island, and the plantation produced 1.5 million pounds of rice in addition to sweet potatoes and corn — in the middle of the 19th century, rice was king in South Carolina — of the 10 largest cash crops in 1850, seven were rice, two cotton, and one sugar. After the Civil War, the plantation regained its preeminence, producing 1.2 million pounds of rice. Today, descendants of the Aiken family, the Maybanks, still own part of the island, having sold the remainder in 1992 to the U.S. as part of the ACE Basin National Wildlife Refuge.