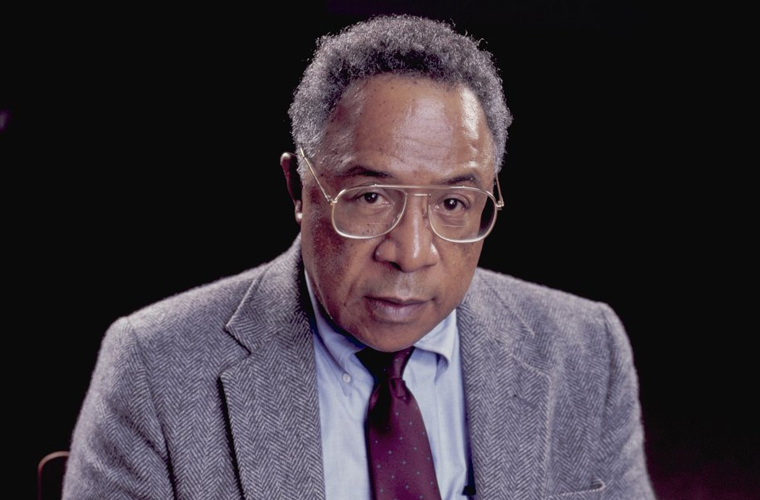 Although his parents were teachers, Haley was an indifferent student. He began writing to avoid boredom during voyages while serving in the U.S. Coast Guard (1939–59). His first major work, The Autobiography of Malcolm X (1965), was an authoritative and widely read narrative based on Haley’s interviews with the Black Muslim spokesman. The work is recognized as a classic of African American literature.

Haley’s greatest success was Roots: The Saga of an American Family (1976). This saga covers seven American generations, from the enslavement of Haley’s African ancestors to his own genealogical quest. The work forcefully shows relationships between generations and between races. Roots were adapted as a multi-episode television program, which, when the first broadcast in January 1977, became one of the most popular shows in the history of American television and galvanized attention on African American issues and history. That same year Haley won a special Pulitzer Prize. A successful sequel was the first broadcast in February 1979 as Roots: The Next Generations. Another TV adaptation of the novel debuted in 2016.

Roots spurred much interest in family history, and Haley created the Kinte Foundation (1972) to store records that aid in tracing black genealogy. Haley later admitted that his saga was partly fictional; the book was also the subject of a plagiarism suit, which Haley settled out of court.