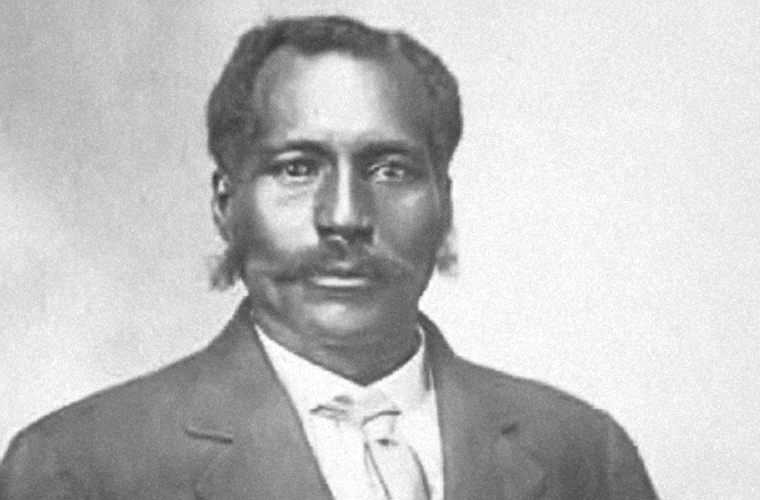 In Abbeville South Carolina Saturday, October 21, 1916, a white mob lynched a black leader named Anthony Crawford for cursing a white man. A 56-year-old planter, “Grandpa” Crawford owned 427 acres of land, had 13 children, and helped establish a school, a church, and farms in the local black community. During the Jim Crow era, successful black people were conspicuous – and arguing with whites was dangerous.

That day, a white merchant demanded to buy Mr. Crawford’s cottonseed for a lower price. Mr. Crawford, who used to tell his family he’d rather “throw the seed in the Penny Creek,” refused to sell. After an argument, Mr. Crawford was arrested.

A few hours later, 300 white men seized him from jail and dragged him through town behind a buggy. Finally stopping at the fairgrounds, the mob stabbed, beat, handed, and shot Mr. Crawford over 200 times – then forbade the Crawford family to remove his hanging body from the tree. Terrorized, the well-established, multi-generational Crawford family and many other local black people realized that Abbeville was not safe for them.

Amid continued threats, most of the family scattered North, leaving behind what their patriarch had built, and carrying the painful loss of his wisdom and humor. A century later, this maker symbolizes their continued remembrance – and hope that Abbeville never forget or repeat that horrendous October day.