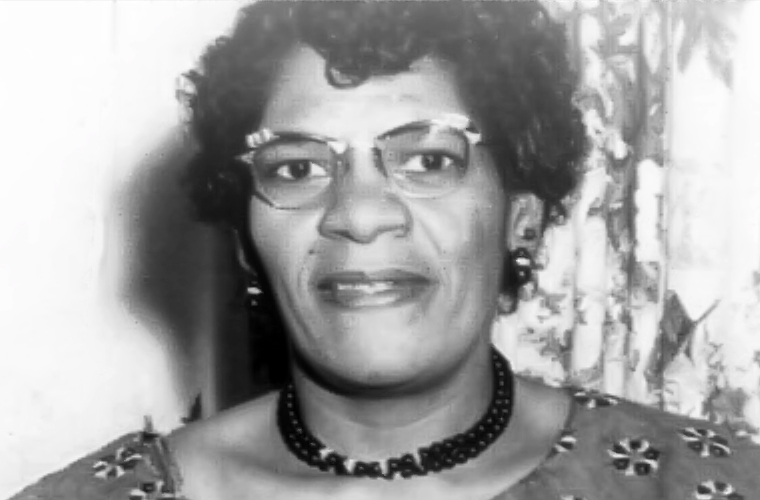 Aurelia Shines Browder Coleman was born on January 29, 1919, in Montgomery, Alabama, where she remained for her entire life, working a variety of jobs including a nurse, midwife, seamstress, businesswoman, and housewife. Her education came later in life, not completing high school until she was in her 30s. She went on to earn a bachelor’s degree in science from Alabama State University, where she graduated with honors and was a member of the National Alpha Kappa Mu Honor Society. It was also during her time at college that she was inspired by a professor to become involved in tackling the injustices of the transportation system.

On April 19, 1955, seven months before Rosa’s historic stand – or sit? – Aurelia refused to give up her seat to a white person. Her refusal led to her arrest and imprisonment. It also led to the filing of a lawsuit, Browder v. Gayle. Four other black women were also part of the case – Susie McDonald, Jeanette Reese, Claudette Colvin, and Mary Louise Smith. All had faced racial discrimination on public transportation. Aurelia was chosen as the lead plaintiff in the case due to her middling age, 45. Jeanette withdrew from the lawsuit shortly after it was filed due to pressure from the white community.

The lawsuit resulted in the US District Court for the Middle District of Alabama ruling on June 13, 1956, that segregated buses were unconstitutional under the 14th Amendment. Alabama appealed the decision to the Supreme Court of the United States which upheld the lower court’s ruling and ordered that the buses in Alabama be desegregated.

During the month of February, Black History Month, we must remember to look back at incidents such as these. As uncomfortable as remembering these events may be, they are part of our history as Americans. To move forward in the present, we must remember the past, but not dwell in it, and, if possible, right the wrongs that have been made.