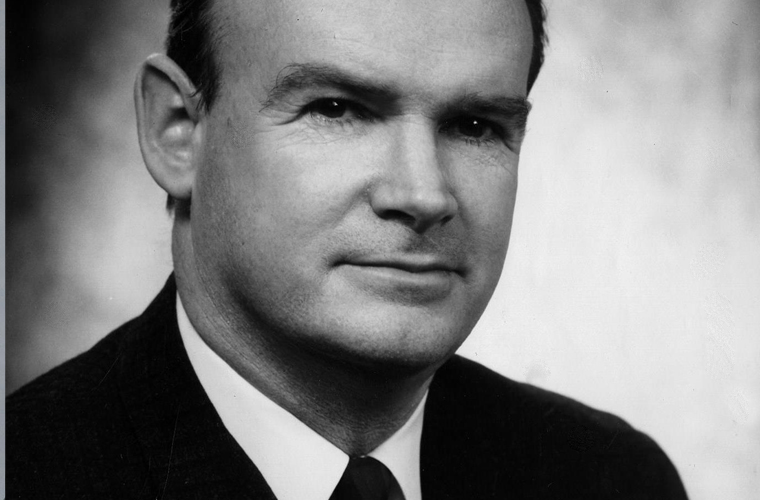 George Houser, the son of a Methodist minister, became a pacifist while studying at the Theological Seminary in Chicago. Houser was influenced by Henry David Thoreau and his theories on how to use nonviolent resistance to achieve social change.

Houser joined the Fellowship of Reconciliation (FOR) and the War Resisters League and in November 1940, he was arrested for resisting the draft. Found guilty, he was sentenced to a year imprisonment in Danbury Federal Correctional Institution in Connecticut.

On his release from prison, Houser became youth secretary of Fellowship of Reconciliation. Houser worked closely with Abraham Muste, the leader of the organization, during the Second World War. Houser also helped Muste and Philip Randolph to organize the planned March on Washington in June 1941 against racial discrimination in the armed forces. The demonstration was called off when Franklin D. Roosevelt issued Executive Order 8802 on 25th June 1941, barring discrimination in defense industries and federal bureaus (the Fair Employment Act).

In 1942 Houser and two other members of FOR, James Farmer and Bayard Rustin, established the Congress on Racial Equality (CORE). Members of CORE had been deeply influenced by the teachings of Mahatma Gandhi and the nonviolent civil disobedience campaign that he used successfully against British rule in India. The students became convinced that the same methods could be employed by African Americans to obtain civil rights in America.

Houser explained the tactics of CORE in 1945: “A person trying to practice non-violence will refuse to retaliate violently. He merely absorbs the physical punishment. This sounds crazy to the average person, who has been taught to protect himself by retaliating when attacked, even if he does take a beating in the process. Why, then, is non-retaliation essential to the non-violent approach? From the negative standpoint, if non-violence is forsaken by the minority group it means the police can be called to arrest them. From the positive point of view, non-retaliatory action may make possible the winning of the support of the public, of the police, and of the opposition.”

In early 1947, the Congress on Racial Equality announced plans to send eight white and eight black men into the Deep South to test the Supreme Court ruling that declared segregation in interstate travel unconstitutional. organized by Houser and Bayard Rustin, the Journey of Reconciliation was to be a two-week pilgrimage through Virginia, North Carolina, Tennessee, and Kentucky.

Although Walter White of the National Association for the Advancement of Coloured People (NAACP) was against this kind of direct action, he volunteered the service of its southern attorneys during the campaign. Thurgood Marshall, head of the NAACP’s legal department, was strongly against the Journey of Reconciliation and warned that a “disobedience movement on the part of Negroes and their white allies if employed in the South, would result in wholesale slaughter with no good achieved.”