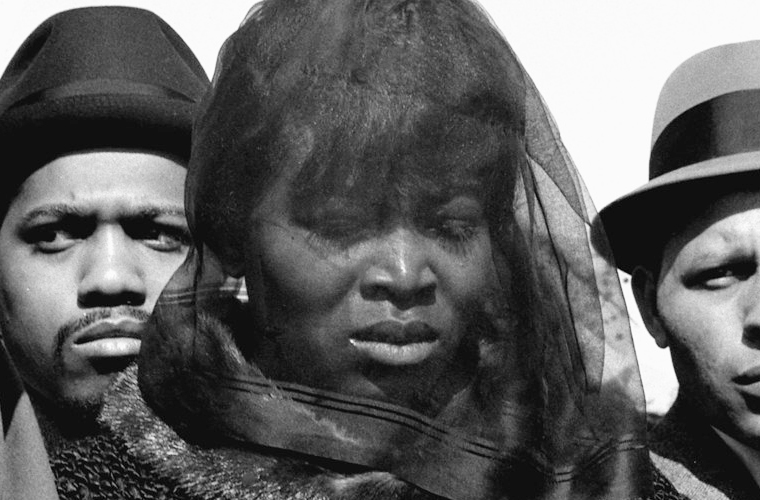 Sanders was raised in Detroit by adoptive parents in a comfortable middle-class home and was active in a Methodist church. Upon high school graduation, she left Detroit to study elementary education at Tuskegee Institute (now Tuskegee University) in Alabama. There she experienced racism for the first time in her life, and after two years she left for New York City, where she became a registered nurse. In 1956 Sanders met Malcolm X at a Nation of Islam lecture in Harlem, and in 1958 she converted to Islam and married him. The assassination of her husband (who by this time had changed their last name to Shabazz) in 1965 was witnessed by Shabazz, who was pregnant with twins at the time, and their four daughters. After his death, Shabazz dedicated herself to raising her children and continuing her education, eventually receiving a Ph.D. (1975) in education administration from the University of Massachusetts. In 1976 Shabazz began working at Medgar Evers College in Brooklyn, first as a professor, then as the director of its department of communications and public relations. She also lectured occasionally, addressing such topics as civil rights and racial tolerance. Shabazz died from severe burns suffered in a fire set by her 12-year-old grandson.