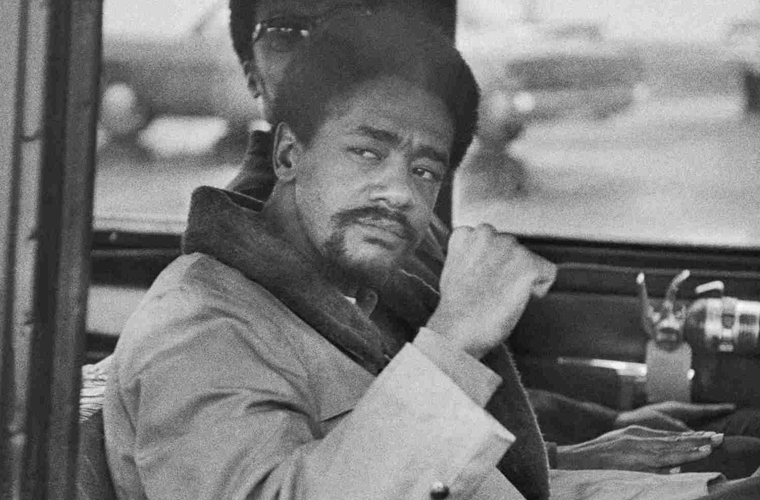 Bobby Seale was born Robert George Seale on October 22, 1936, in Dallas, Texas, the oldest of three children. Seale grew up entrenched in poverty with an abusive father, and the family took their struggles with them when they moved across the country to California. Seale attended Berkeley High School, and it was during this period that he started to become politically minded. Seale joined the U.S Air Force in 1955 but was discharged in 1959 following an altercation with a superior officer. In September 1962, Seale met Huey Newton at a rally protesting the Kennedy Administration’s blockade of Cuba. Kindred spirits, the pair quickly became friends, and that year marked the sprouting of Seale’s political radicalism, which was deepened when Seale attended a speech given by Malcolm X.

By 1966, Seale and Newton were ready to organize their beliefs, and they formed the Black Panthers (later renamed the Black Panther Party). Originally created as an armed force protecting the black community from the notoriously racist Oakland police, the Panthers’ reputation grew and with it the scope of the organization itself. The Panthers became a new voice in the Civil Rights Movement, and they rejected outright the mainstream movement’s nonviolent approach as well as the “Back to Africa” teachings put forth by the more radical Black Nationalists.

The Panthers focused much of their energies on community outreach, and the California movement spawned chapters across the nation. By 1968, Seale decided that a public account of the formation and history of the Panthers was needed, so he wrote Seize the Time: The Story of the Black Panther Party and Huey P. Newton (published in 1970). That same year, Seale was arrested while protesting at the Democratic National Convention in Chicago. He and seven other defendants, thereafter known as the Chicago Seven, were tried for conspiracy to incite riots in a circus-like atmosphere that resulted in Seale being sentenced to four years in prison for contempt of court. Seale was also tried during this period for the murder of a fellow Panther suspected of being a police informant. The trial ended with a hung jury.

After his release from prison, Bobby Seale renounced violence as a means to an end and began the task of reorganizing the Panthers, which had fallen into disarray in his absence. In 1973, he also ran for mayor of Oakland and came in second out of nine candidates. But Seale soon grew tired of politics and turned again to writing, producing A Lonely Rage in 1978 and a cookbook titled Barbeque’s with Bobby in 1987.

In 2002, Seale moved back to Oakland to work with young political activists to spark social change. He has been married twice and has two children.