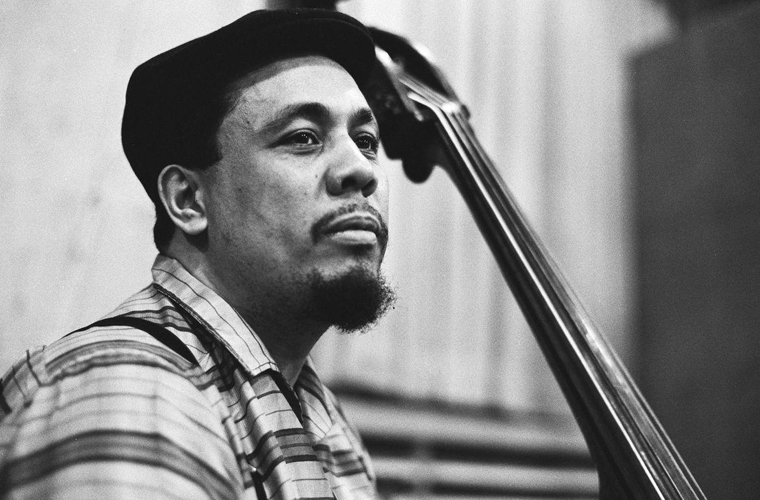 Mingus studied music as a child in Los Angeles and at 16 began playing bass. The foundation of his technique was laid in five years of study with a symphonic musician. After stints with Louis Armstrong and Kid Ory in the early 1940s, Mingus wrote and played for the Lionel Hampton big band from 1947 to 1948 and recorded with Red Norvo. In the early 1950s, he formed his own record label and the Jazz Composer’s Workshop, a musicians’ cooperative, in an attempt to circumvent the commercialism of the music industry.

As a bassist, Mingus was a powerhouse of technical command and invention; he was always more effective as a soloist than as an accompanist or sideman. The Mingus composition most frequently recorded by others is “Goodbye, Porkpie Hat,” a tribute to Lester Young, and his most frequently cited extended work is “Pithecanthropus Erectus,” a musical interpretation of human evolution. His volatile personality and opinions were captured in his autobiography, Beneath the Underdog, published in 1971.