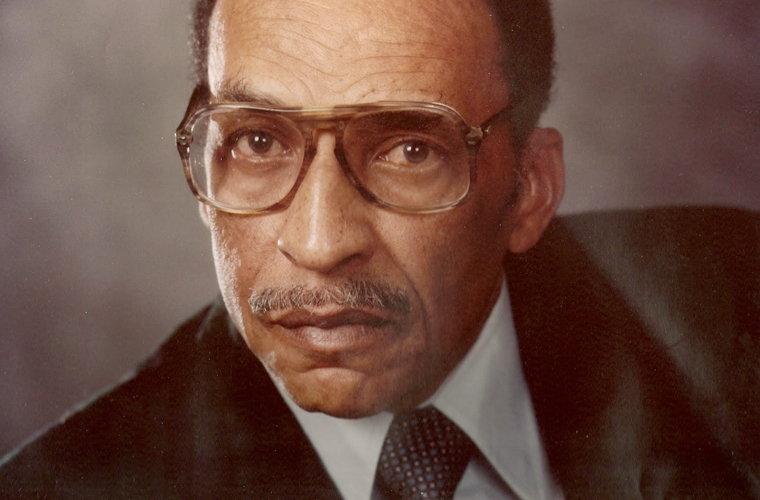 After graduation from Virginia Union University, Richmond, Johnson studied under the sociologist Robert Ezra Park at the University of Chicago and then worked for the Chicago Commission on Race Relations (1919–21). His first important writing, The Negro in Chicago (1922), was a sociological study of the race riot in that city in July 1919. His research technique, called “community self-survey of race relations,” facilitated the gathering of sociological data and interpretations from both blacks and whites. After directing research for the National Urban League, New York City, he served as chairman of the social sciences department at Fisk (1928–47). After World War II he helped to plan the reorganization of the Japanese educational system.

In Growing Up in the Black Belt (1941), Johnson denied the common assertion that U.S. race relations constitute a true caste system; he pointed out that the status of blacks in American society did not have universal acquiescence or a religious basis. Among his other books are The Negro in American Civilization (1930), The Negro College Graduate (1936), and Patterns of Negro Segregation (1943).