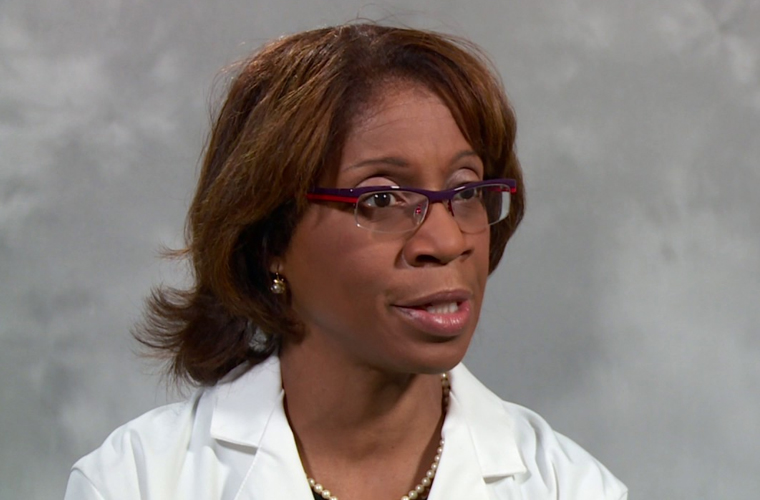 Pediatric ophthalmologist Terri L. Young, M.D., has researched the molecular genetics of myopia to help find better treatments for eye disorders. She has been an associate professor of ophthalmology and pediatrics at the University of Pennsylvania and director of the Ophthalmic Genetics Research Center of the Children’s Hospital of Pennsylvania.

Born in Sacramento, California, in 1959, Terri Young graduated with highest honors in biochemistry and sociology from Bowdoin College, in Maine, in 1981. At Harvard Medical School she was named the Stanley J. Sarnoff Cardiovascular Research Fellow and received her doctor of medicine degree in 1986. Dr. Young began postdoctoral training in pediatrics at Children’s Hospital Boston and later served as a resident in ophthalmology at the University of Illinois at Chicago. From 1990 through 1992 she was a fellow in pediatric ophthalmology, strabismus, and adult motility disorders at the University of Pennsylvania Children’s Hospital of Philadelphia and the Scheie Eye Institute, and served two months as an extern in strabismus and adult motility disorders at the University of Iowa.