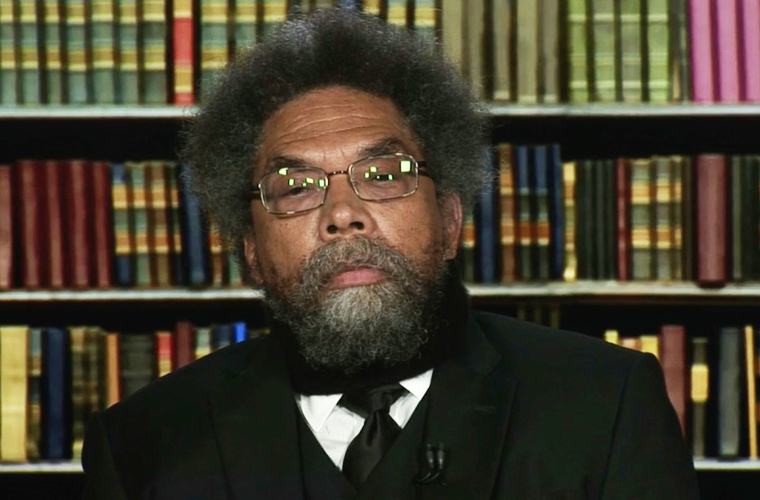 Cornel West, (born June 2, 1953, Tulsa, Oklahoma, U.S.), American philosopher, a scholar of African American studies, and political activist. His influential book Race Matters (1993) lamented what he saw as the spiritual impoverishment of the African American underclass and critically examined the “crisis of black leadership” in the United States.

West’s father was a civilian U.S. Air Force administrator and his mother an elementary school teacher and eventually a principal. During West’s childhood, the family settled in an African American working-class neighborhood in Sacramento, California. There West regularly attended services at the local Baptist church, where he listened to moving testimonials of privation, struggle, and faith from parishioners whose grandparents had been slaves. Another influence on West during this time was the Black Panther Party, whose Sacramento offices were near the church he attended. The Panthers impressed upon him the importance of political activism at the local level and introduced him to the writings of Karl Marx.

In 1970, at age 17, West entered Harvard University on a scholarship. He graduated magna cum laude three years later with a bachelor’s degree in Middle Eastern languages and literature. He attended graduate school in philosophy at Princeton University, where he was influenced by the American pragmatist philosopher Richard Rorty. (West briefly abandoned work on his dissertation to write a novel, which was never published.) After receiving his doctoral degree in 1980, West taught philosophy, religion, and African American studies at several colleges and universities, including Union Theological Seminary, Yale University (including the Yale Divinity School), the University of Paris, Princeton University, and Harvard University, where he was appointed Alphonse Fletcher, Jr., University Professor in 1998. He returned to Princeton in 2002 as Class of 1943 University Professor in the Center for African American Studies.

West’s work was characteristically wide-ranging, eclectic, original, and provocative. His several books analyzing issues of race, class, and justice or tracing the history of philosophy typically combined a political perspective based on democratic socialism (see social democracy), a Christian moral sensibility, and a philosophical orientation informed by the tradition of American pragmatism. His best-known work, Race Matters, a collection of essays, was published exactly one year after the start of riots in Los Angeles that were sparked by the acquittal of four white policemen on charges of aggravated assault in the beating of Rodney King, an African American motorist. The book discussed the pervasive despair and “nihilism” of African Americans in poverty and criticized African American leaders for pursuing strategies that West believed were shortsighted, narrow-minded, or self-serving. West also considered issues such as black-Jewish relations, the renewed popularity of Malcolm X, and the significance of the Los Angeles riots themselves.

West was always a political activist as well as an academic, and he did not hesitate to participate in demonstrations or to lend his name or presence to causes he felt were just. At times his activism created tensions with the administrations of the universities where he taught. In 2001 the new Harvard University president, Lawrence Summers reportedly admonished West in private for devoting too much time to political activity and other extracurricular pursuits. Their dispute was soon joined by supporters and detractors of West both inside and outside the academy, who debated not only the merits of West’s scholarship but also the commitment of Summers and Harvard to affirmative action programs. Eventually, West resigned his position at Harvard and moved to Princeton.

West’s other works include The American Evasion of Philosophy: A Genealogy of Pragmatism (1989), The Ethical Dimensions of Marxist Thought (1991), Beyond Eurocentrism and Multiculturalism (1993), Democracy Matters: Winning the Fight Against Imperialism (2004), and (with David Ritz) Brother West: Living and Loving Out Loud: A Memoir (2009). He also recorded a hip-hop-like spoken-word album, Sketches of My Culture (2001), and a collection of spoken-word and music, Never Forget A Journey of Revelations (2007). In 2003 he appeared as the character Councillor West in the popular movies The Matrix Reloaded and The Matrix Revolutions.