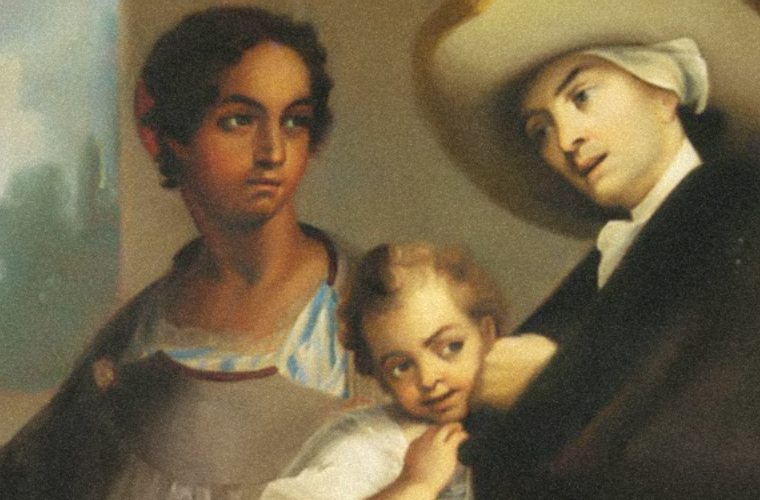 During the slavery period in the UK and US, although Blacks or Negroes were generally ill-treated, slave owners or masters also had their way with the African women. The result was the emergence of mulatto or half-caste or mixed-race babies.

To serve as a layer against attacks, the mulattos were slightly better treated or given privileges like serving in the inner chambers of the house on the plantation and getting gifted discarded clothing of the white master and his wife.

Aware that the hard labor and poor feeding they subjected their enslaved to, uprisings weren’t far off so the safety valve these powerful whites developed was to have the mulattos view themselves as superior to the deeply melanated follows so their allegiance will lie with them rather than their fellow oppressed.

So in a good number of countries, on the hierarchical chain, while the whites occupied the top position, they were followed by the mulattos and then the darkies so to speak. With the rank came access to wealth, education, health, economic empowerment, and security.

While chattel slavery is officially no more, its remnants linger on. In many African states, one finds that preference is given fairer citizens than their dark counterparts. Even settling on a suitor is not spared with a good number of ladies desiring to have mulatto babies. It’s no different even in the U.S.

The mulattos to brighten their prospects established many exclusive social clubs or societies to admit like-minded folks. One of such group is The Blue Vein Society.

It was formed by upwardly-mobile African Americans whose skin was light enough to allow them to pass as white. The “blue vein” test was one of several that some light-skinned African Americans used to distance themselves from those who were darker. The “paper-bag test” was a test in which one’s skin color was compared to a paper bag. Only those who were the same color as the bag or lighter could gain membership to the group they were trying to join.

They are purportedly named “blue veins” because the veins of eligible members had to be visible on their arms.

The Blue Veins themselves note that character and culture were the only things considered and that if most of their members were light-colored, it was because such persons, as a rule, had better opportunities to qualify themselves for membership.