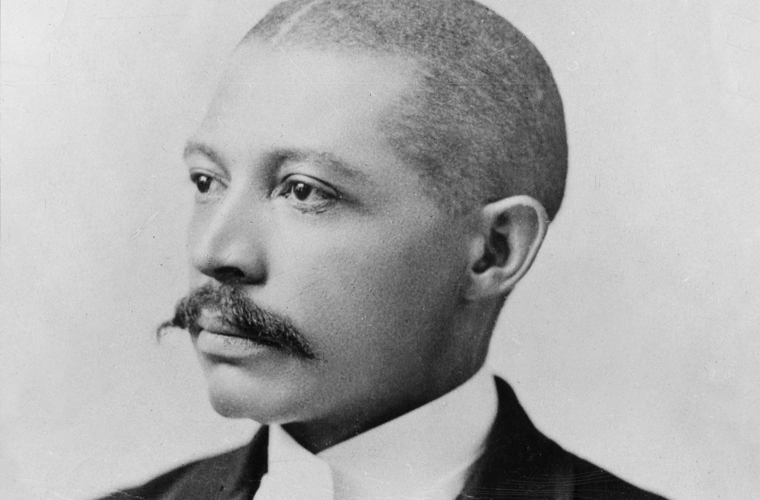 The son of a laborer, Williams enlisted at age 14 in the Union Army and fought in the Civil War. Upon leaving the army in 1868, he underwent training as a minister at the Newton Theological Institution and was ordained in 1874. In the following years, he served as pastor of several churches, edited and published several short-lived journals, and served in the Ohio House of Representatives from 1879 to 1881. By this time he had become interested in the study of history, and after doing copious research he had his History of the Negro Race in America from 1619 to 1880 published in 1882. There had been several previous works written on this subject by black historians, but Williams’ work was the first relatively objective account that strove for historical accuracy rather than functioning as a work of black apologetics or propaganda. Williams’ research for his next work, A History of the Negro Troops in the War of the Rebellion (1888), involved the gathering of oral histories from black Civil War veterans and the culling of newspaper accounts, both techniques which subsequently became basic resources in American historiography.

During the 1880s Williams worked on his books, practiced law, and gave lectures. In 1889 he became interested in the prospect of employing black Americans in the Congo Free State under the auspices of the Belgian king Leopold. But a visit to the Congo in 1890 shocked him into an appreciation of Leopold’s brutal exploitation of the people of the Congo, and Williams spent the short remainder of his life publicizing the outrages that were being perpetrated there.