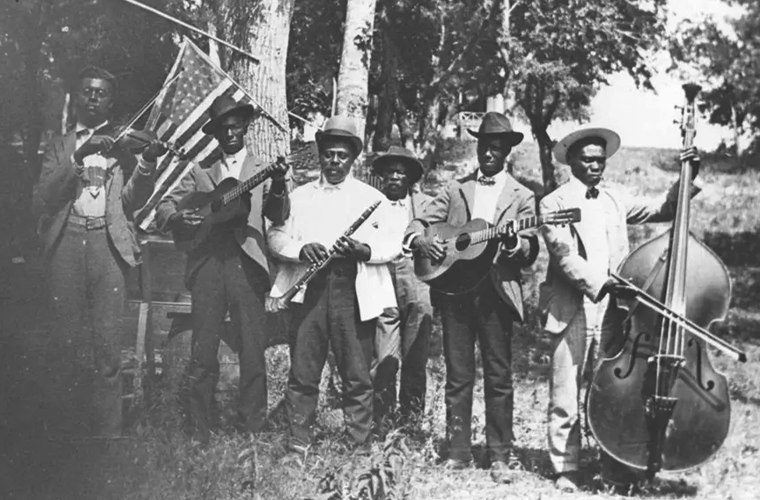 The Civil War ended in April 1865 when Robert E. Lee and the Confederacy surrendered. Before that, Congress ratified the 13th Amendment, which ruled slavery unconstitutional. “As the story goes, there are parts of Texas that didn’t learn about the end of the war until later that summer in 1865. There was a Black American communal recognition, mostly in those parts of Texas and the South, who recognized Juneteenth, June 19th, as the end of slavery,” Purnell told BuzzFeed News. “There is no nationally recognized moment where this country takes a pause and says, you know what, this country enslaved people, broke up families, in perpetuity for generations. Juneteenth is becoming a time when the country can do that.”

Here’s a look at how Juneteenth was celebrated long before it was nationally recognized as a holiday.