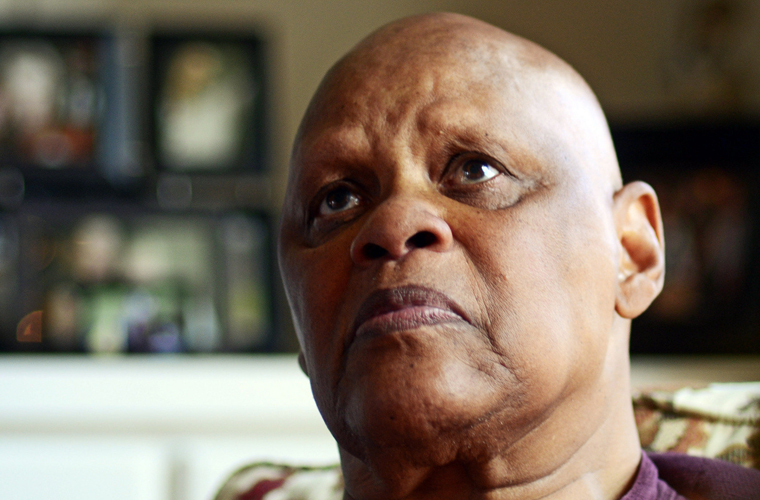 Milt Campbell, (Milton Gray Campbell), American athlete (born Dec. 9, 1933, Plainfield, N.J.—died Nov. 2, 2012, Gainesville, Ga.), was the first African American to win an Olympic gold medal in the decathlon (at the 1956 Melbourne Olympic Games); he set an Olympic record in the event. Campbell had previously earned a silver medal in the decathlon at the 1952 Helsinki Olympics and placed first in the decathlon at the 1953 U.S. national championships. In 1957 he set world records in the indoor 60-yd high hurdles as well as the outdoor 120-yd high hurdles. In addition, to track and field, Campbell excelled in swimming, tennis, bowling, judo, wrestling, and football. In the latter sport, he was Jim Brown’s backup running back with the Cleveland Browns during the 1957 NFL season and thereafter played with various professional teams in Canada, including the Montreal Alouettes, until his retirement in 1964.