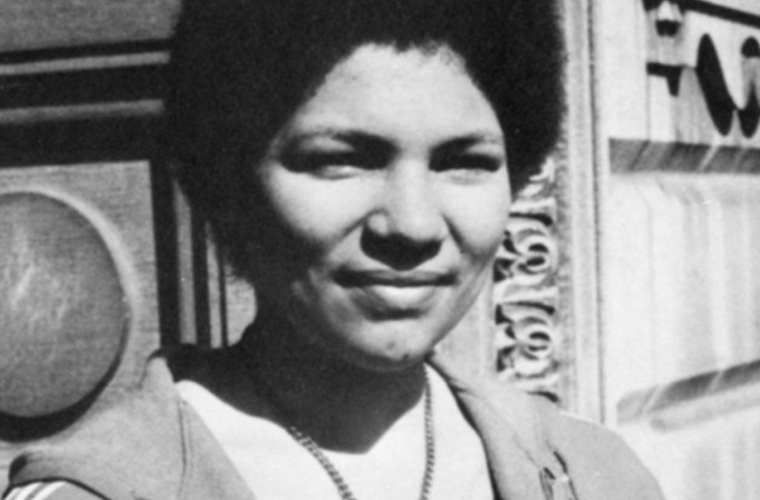 Champion rower Anita Lucette DeFrantz was born in Philadelphia, Pennsylvania on October 4, 1952.  As a child growing up in Indianapolis, Indiana, she began her athletic career as a member of her local swim team.  She attended Connecticut College, and at almost 6 feet tall, she tried out for the women’s basketball team and made it.  Although DeFrantz enjoyed basketball, it was not the sport for her.

In her sophomore year, she began rowing, and her passion flourished for this sport.  Following her graduation from Connecticut college in 1974, DeFrantz pursued her law career at the University of Pennsylvania. While receiving her Juris Doctor degree at Penn, she was constantly training at Vesper Boat Club on the Schuylkill River.  She trained for a seat in the 1976 Olympic Women’s 8+ which would be a new event for women in the Olympics.  To her dismay, the national team changed the way they selected racers for championship regattas (world championships included women since 1974).  Instead of having a regatta for the selection, there would be a camp in Boston, Massachusetts which prevented many members of Vesper Boat Club from attending because they had jobs. 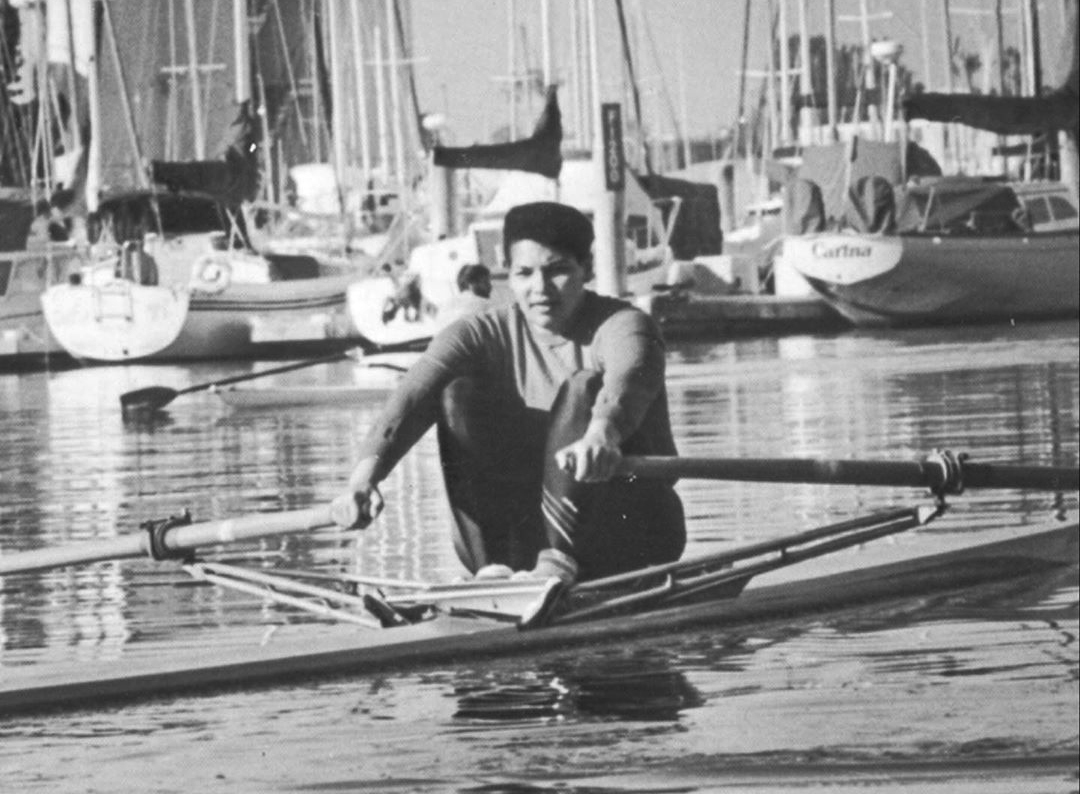 Continuing to pursue her love of rowing, DeFrantz found herself in the 8+ seat again for the 1980 Olympic Games in Moscow, USSR.  Due to the recent war in Afghanistan, however, the United States boycotted these Olympic games.  DeFrantz was disappointed because four years of her hard training were wasted due to this protest.  She filed a lawsuit against the US Congress stating that it was an athlete’s choice to decide whether or not to compete in the Olympics, not the role of Congress to determine if they would compete. She lost the case, but to honor her efforts, she received a congressional gold medal.

After Olympic rowing, DeFrantz was briefly an attorney at a juvenile law center in Philadelphia, Pennsylvania.  She could not, however, get away from the sport.  She joined the 1984 Los Angeles (California) Olympic Organizing committee and directed Olympic Village projects for 1988 and the 1996 games in Seoul, South Korea, and Atlanta, Georgia.  In 1986, DeFrantz became the first African American and the first woman to represent the United States on the International Olympic Committee, and in 1997, she was elected to a four-year term as the committee’s first female Vice President.  Recently, she wrote My Olympic Life, A Memoir, which was published by Klipspringer Press.