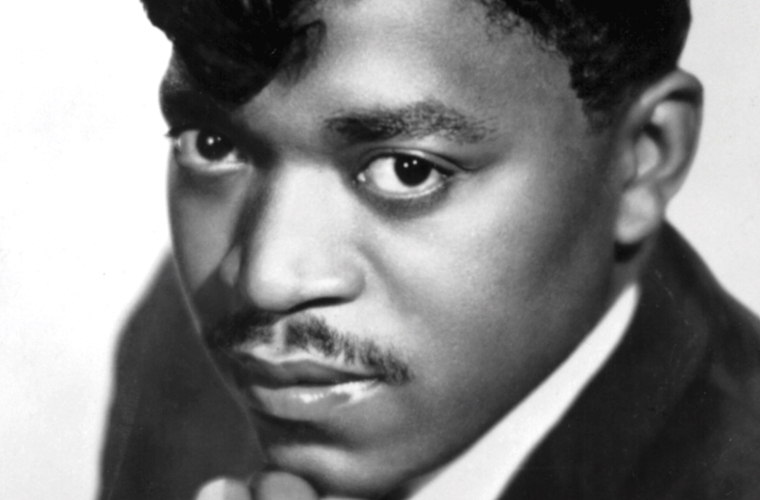 Percy Tyrone Sledge, American soul singer (born Nov. 25, 1940, Leighton, Ala.—died April 14, 2015, Baton Rouge, La.), created a classic soul ballad with his impassioned, heart-rending singing of “When a Man Loves a Woman,” which in 1966 topped both the pop and rhythm-and-blues charts. Sledge began singing in his church choir and later became part of a small band, the Esquires Combo, which played in local nightclubs; by day he worked as a hospital orderly. He came to the attention of record producer Quin Ivy, who produced and recorded “When a Man Loves a Woman.” The song, which Sledge said that he had written himself (though he was not officially given credit), was released by Atlantic Records and became the label’s first gold record. Sledge’s later hit singles—including “Warm and Tender Love” (1966), “It Tears Me Up” (1966), “Cover Me” (1967), “Take Time to Know Her” (1968), and “I’ll Be Your Everything” (1974)—never approached the raw power and acclaim of his first hit. “When a Man Loves a Woman” underwent a resurgence of popularity in the 1980s when it was featured on the soundtrack of several movies, notably The Big Chill (1983) and Platoon (1986), and Sledge enjoyed a lasting upswing in the demand for his live performances. He was inducted into the Rock and Roll Hall of Fame in 2005.