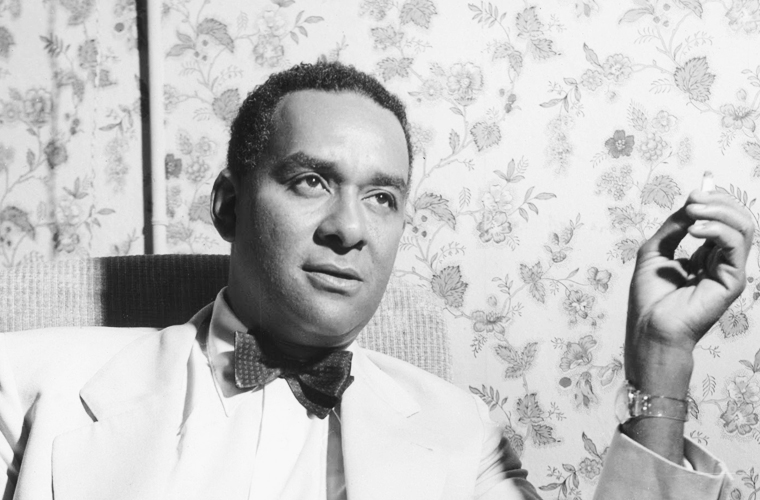 Richard Wright, (born September 4, 1908, near Natchez, Mississippi, U.S.—died November 28, 1960, Paris, France), novelist and short-story writer who was among the first African American writers to protest white treatment of blacks, notably in his novel Native Son (1940) and his autobiography, Black Boy (1945). He inaugurated the tradition of protest explored by other black writers after World War II.

Wright’s grandparents had been slaves. His father left home when he was five, and the boy, who grew up in poverty, was often shifted from one relative to another. He worked at a number of jobs before joining the northward migration, first to Memphis, Tennessee, and then to Chicago. There, after working in unskilled jobs, he got an opportunity to write through the Federal Writers’ Project. In 1932 he became a member of the Communist Party, and in 1937 he went to New York City, where he became Harlem editor of the Communist Daily Worker.

Wright first came to the general public’s attention with a volume of novellas, Uncle Tom’s Children(1938), based on the question: How may a black man live in a country that denies his humanity? In each story but one the hero’s quest ends in death. His fictional scene shifted to Chicago in Native Son. Its protagonist, a poor black youth named Bigger Thomas, accidentally kills a white girl, and in the course of his ensuing flight, his hitherto meaningless awareness of antagonism from a white world becomes intelligible. The book was a best seller and was staged successfully as a play on Broadway (1941) by Orson Welles. Wright himself played Bigger Thomas in a motion-picture version made in Argentina in 1951.

In 1944 Wright left the Communist Party because of political and personal differences. His Black Boy is a moving account of his childhood and young manhood in the South. The book chronicles the extreme poverty of his childhood, his experience of white prejudice and violence against blacks, and his growing awareness of his interest in literature.

After World War II, Wright settled in Paris as a permanent expatriate. The Outsider (1953), acclaimed as the first American existential novel, warned that the black man had awakened in a disintegrating society not ready to include him. Three later novels were not well received. Among his polemical writings of that period was White Man, Listen! (1957), which was originally a series of lectures given in Europe. Eight Men, a collection of short stories, appeared in 1961.

The autobiographical American Hunger, which narrates Wright’s experiences after moving to the North, was published posthumously in 1977. Some of the more candid passages dealing with race, sex, and politics in Wright’s books had been cut or omitted before original publication. Unexpurgated versions of Native Son, Black Boy, and his other works were published in 1991, however. A novella, Rite of Passage (1994), and an unfinished crime novel, A Father’s Law (2008), were also released posthumously.