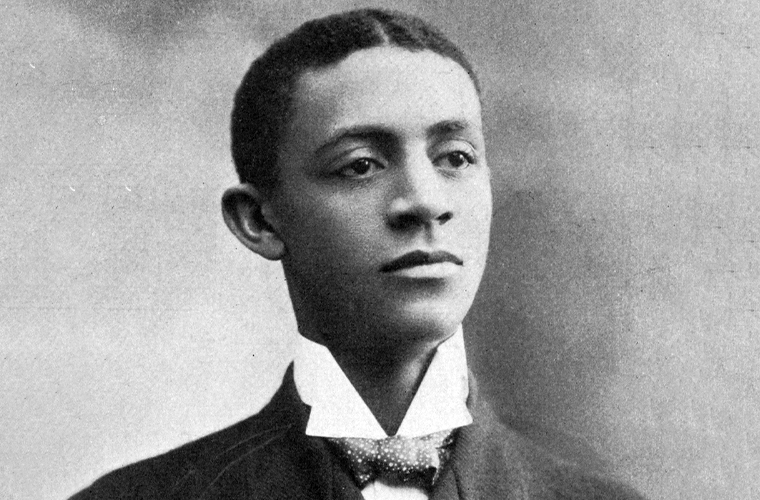 Robert Allen Cole was born on July 1, 1868, in Athens, Georgia, the son of former slaves. Like Will Marion Cook and James Reese Europe, he became one of the most important composers of his generation, creating a model for other African-American musicians and composers. By 1891 Cole was a member of Jack’s Creoles, a black minstrel company based in Chicago. Within two or three years, however, Cole began to hammer out his own vision of black theater.

After publishing his first songs in 1893, Cole formed his own company of performers, The All-Star Stock Company, in 1894. This company included luminaries such as the Farrell Brothers, Billy Johnson, Stella Wiley (by then Cole’s wife), Will Marion Cook, and Gussie Davis. In 1896 Cole joined forces with the Black Patti Troubadours. He and Billy Johnson left the Troubadours, however, and formed a new company that produced the landmark musical, A Trip to Coontown (1898)–the first New York musical written, produced, and performed by black entertainers. This show’s run was successful; it also toured off and on until 1901.

After the initial production of Trip, Cole broke with Billy Johnson. He soon began a partnership with J. Rosamond Johnson, and occasionally with Johnson’s brother, James Weldon Johnson–a collaboration that lasted until Cole’s death. In 1900 J. Rosamond Johnson and Cole formed a vaudeville act that was noted for its elegance and a broad range of material, including many songs that they had written.

Cole and J. Rosamond Johnson continued their musical collaboration. They joined the Klaw and Erlanger production staff and began writing songs for white shows. In 1901 their success was rewarded with an exclusive contract with Jos. W. Stern and Sons for the publication of their music. The song “Under the Bamboo Tree,” from the musical Sally in our Alley (1904), was one of their biggest hits in both black and white musical circles. Some people claim that around 1905 Cole and Johnson were the most popular songwriting team in America.

Cole and the Johnson brothers wrote and helped produce two musicals, The Shoe-Fly Regiment (1907) and The Red Moon (1909). Both shows were successful but lost money, so Cole and Johnson returned to performing in vaudeville. Cole’s health began to fail in 1910 and in April 1911, he collapsed. Shortly thereafter, Cole drowned in what many believe to have been a suicide.

James Weldon Johnson later referred to Cole as “the single greatest force in the middle period of the development of black theatricals in America.” Although he is still not well known today, history bears out much of Johnson’s claim. Cole was one of the handfuls of truly pioneering black composers and performers of his time.