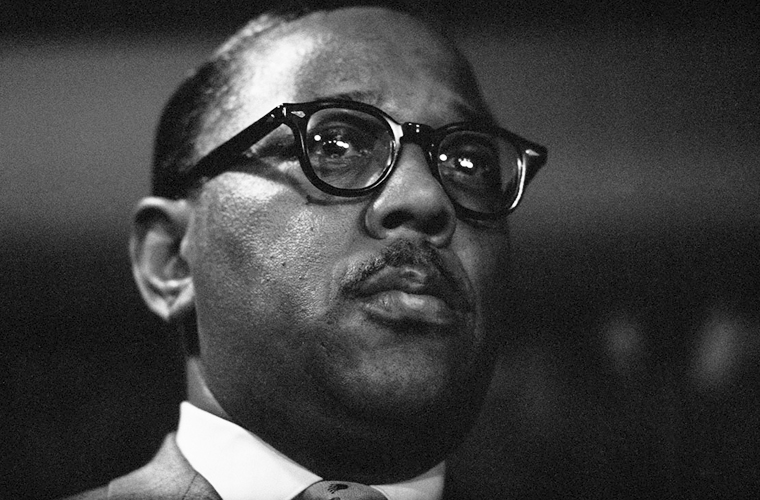 A child prodigy, Eldridge began his professional career in 1917 when, on New Year’s Eve, he played the drums in his elder brother’s band. He went to New York City in 1930 and played in the trumpet sections of bands led by Cecil Scott, Elmer Snowden, and Teddy Hill. His style was influenced by that of saxophonist Coleman Hawkins. By the time he was playing with Hill at the Savoy Ballroom in New York City’s Harlem, in 1935, Eldridge was developing into an improviser of magnificent power and invention. The following year he joined the Fletcher Henderson orchestra, then in its last days, and his recordings from that period show him to be one of the great creative musicians of the decade. He also appears on a few of the historic small-group recordings with the singer Billie Holiday, and from time to time he had bands of his own.

Eldridge’s fame suddenly flowered in 1941 when he joined Gene Krupa’s band, and it was further increased in 1944 when he joined Artie Shaw. Later he toured with Jazz at the Philharmonic and other jazz concert groups all over the world; he retired in 1980. Stylistically he became one of the key figures of jazz trumpet playing, representing a link between the classical style of Louis Armstrong and the fierce departures of Dizzy Gillespie, who testified to Eldridge’s influence upon him.

Eldridge broke away from the traditional conception involving figures that were most natural to the trumpet (arpeggiated lines and sustained tones) and generated a technically difficult approach resembling jazz saxophone improvisation: very fast, scalelike passages. In addition, he incorporated harmonically unorthodox choices of notes and leaps into the high register (he loved to hear a note squeal and crack), which provided the basis for Dizzy Gillespie’s enormously influential modern jazz trumpet style.