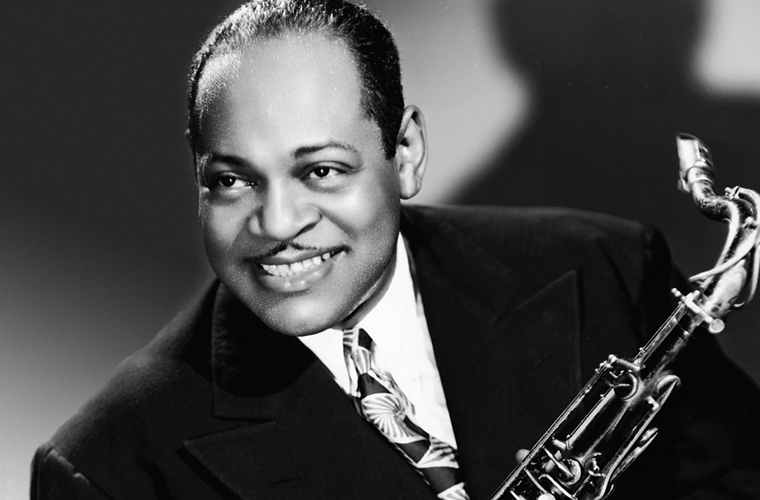 Henderson was born into a middle-class family; his father was a school principal and his mother a teacher. He changed his name (James was his grandfather’s name, Fletcher Hamilton his father’s) in 1916 when he entered Atlanta University, from which he graduated as a chemistry and math major. In 1920 he moved to New York, intending to work as a chemist while pursuing a graduate degree. Although he found a part-time laboratory job, he immediately began getting work as a pianist. Within months he was a full-time musician, and he began working for W.C. Handy’s music publishing company as a song plugger (i.e., promoting songs to performers). In 1921 he took a position as musical factotum for Black Swan Records, the first black-owned recording company, for which he organized small bands to provide backing for such singers as Ethel Waters. He played piano for leading black singers on more than 150 records between 1921 and 1923 and then began a full-time career as a bandleader.

Although Henderson had shown an interest in music from childhood, when his mother taught him piano, he knew little about jazz until he was in his 20s. His orchestra, made up of well-established New York musicians, at first played standard dance-band fare, with occasional ragtime and jazz inflections. The band became more jazz-oriented in 1924 when Henderson hired the young trumpeter, Louis Armstrong. At about the same time, the band’s musical director and alto saxophonist, Don Redman, conceived the arrangements and instrumentation that would become the standard for big bands. The rhythm section was established as piano, bass, guitar, and drums; and the trumpet, trombone, and reed sections composed the front line. Arrangements were constructed in a call-and-response manner (e.g., the brass section “calls,” the reed section “responds”), and many tunes were based upon “riffs,” identifiable musical passages repeated throughout the song. After Redman left the band in 1927, Henderson used the same approach in his own arrangements.

Henderson was a superb arranger, but he was a poor businessman. Although the band had played major venues and been heard on the radio and in recordings, the band’s finances were frequently in disarray, and musicians often left without notice to join other bands. He nevertheless managed to keep his band going until the mid-1930s, at which time he sold many of his arrangements to Benny Goodman, who used them to define the sound of his new band. “King Porter Stomp,” “Down South Camp Meetin’,” “Bugle Call Rag,” “Sometimes I’m Happy,” and “Wrappin’ It Up” are among the Henderson arrangements that became Goodman hits.

Through the Goodman band, Henderson’s arrangements became a blueprint for the sound of the swing era. (Other arrangers, including Henderson’s brother Horace, also contributed to the big band sound of the 1930s.) Henderson arranged for Goodman for several years and formed a short-lived band of his own in 1936 that included Roy Eldridge, Chu Berry, John Kirby, and Sid Catlett. That year, Henderson issued “Christopher Columbus,” which became the biggest hit released under his own name. Henderson had little success in his subsequent attempts to organize bands and spent most of the 1940s arranging for Goodman, Count Basie, and others. He formed a sextet in 1950 that became the house band at New York’s Cafe Society, but he suffered a stroke soon thereafter and was forced to retire.