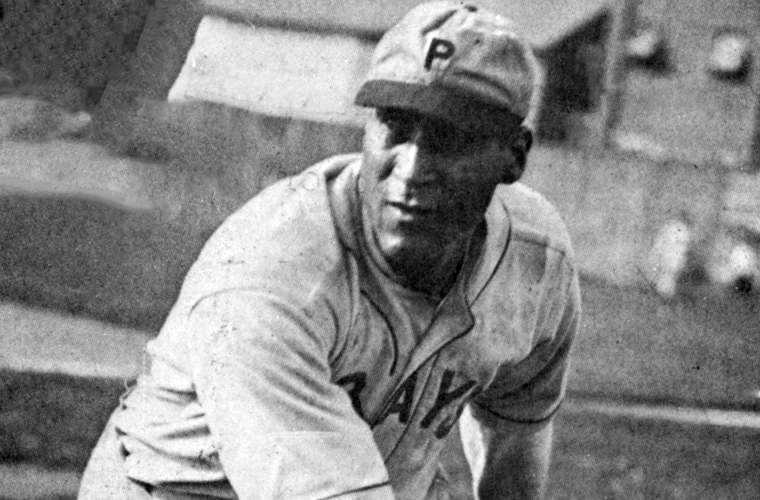 “If you have ever witnessed the speed of a pebble in a storm, you have not even then seen the equal of the speed possessed by this wonderful Texan giant,” wrote longtime Negro Leagues owner Frank Leland of Joe Williams. “He is the King of all pitchers hailing from the Lone Star State and you have but to see him once to exclaim, ‘That’s a Plenty!’”

Williams was one of the most feared Negro Leagues pitchers in the first half of the 20th century, a tall Texan known for his fastball, smooth motion, and great control. One of African-American baseball’s great drawing cards, the talented right-hander with the broad shoulders would shine for more than two decades for a number of teams, including the New York Lincoln Giants and Homestead Grays.

“Someone gave me a baseball at an early age and it was my companion for a long time. I carried it in my pocket and slept with it under my pillow,” Williams said. “I always wanted to pitch.”

Once called “the mighty man of baseball,” Williams excelled in a segregated game. But when given the opportunity, he faced and was often victorious over the years against such big-league stalwarts as Walter Johnson, Grover Cleveland Alexander, Chief Bender, Rube Marquard, Waite Hoyt, Jeff Tesreau, Eddie Rommel, Jesse Barnes, and Rube Walberg.

“If I was going to pick a man to throw hard, I’d have to pick Joe Williams,” said former Negro Leagues pitcher Sam Streeter. “I’d pick him over all of them. They talk about Satchel (Paige) and them throwing hard, but I think Joe threw harder. It used to take two catchers to hold him. By the time the fifth inning was over, that catcher’s hand would be like that, all swollen up. He’d have to have another catcher back there the rest of the game.”

According to Williams, he learned to hold something back. “If I throw them really hard, they won’t see them at all.”

In one of his most mentioned performances, Williams – in a 1930 game played under a dimly lit field – struck out 27 Kansas City Monarchs while giving up a single hit in a 12-inning, 1-0 victory. The opposing pitcher, Chet Brewer, fanned 19.

Tabbed by Ty Cobb as “a sure 30-game winner in the major leagues,” Williams never had the opportunity to showcase his skills at the highest level. But in a 1950 interview near the end of his life showed no bitterness toward this injustice, saying: “The important thing is that the long fight against the ban has been lifted. I praise the Lord I’ve lived to see the day.” 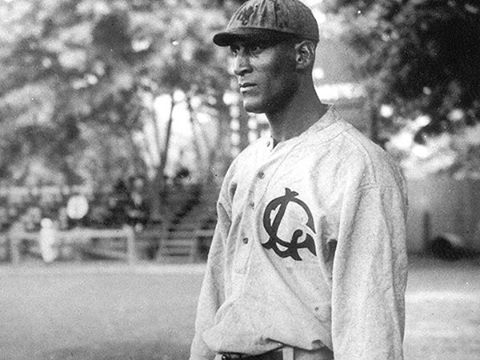