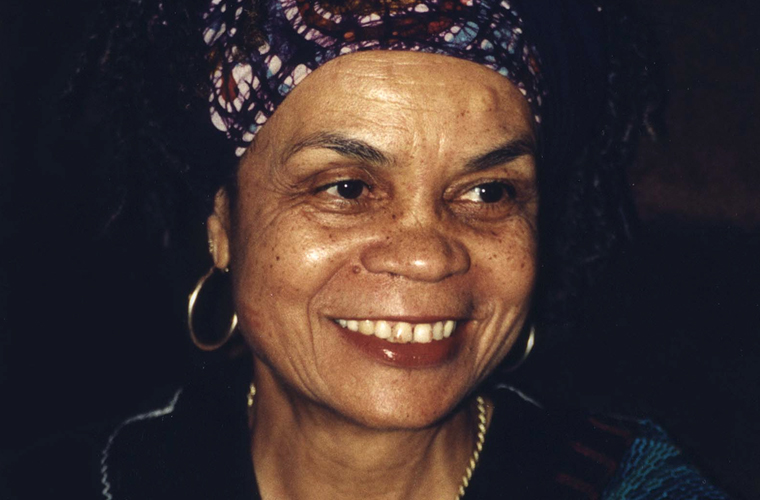 The driver lost her mother as an infant, and her father moved the family to Harlem, New York City when she was nine. She received a B.A. (1955) in political science from Hunter College in Manhattan and briefly studied writing at New York University. About this time she married Alfred Sanchez, but the couple later divorced. From 1966 she taught in various universities, finally assuming a permanent post as the resident poet and member of the English faculty at Temple University, Philadelphia, in 1975; she retired as professor emeritus in 1999.

In the 1960s Sanchez was introduced to the political activism of the times and published poetry in such journals as The Liberator, Journal of Black Poetry, Black Dialogue, and Negro Digest. Her first poetry collection, Homecoming (1969), contains considerable invective against “white America” and “white violence”; thereafter she continued to write on what she called the “neoslavery” of blacks, as socially and psychologically unfree beings. She also wrote about sexism, child abuse, and generational and class conflicts. A good deal of Sanchez’ verse is written in American black speech patterns, eschewing formal English grammar and pronunciations.

Over the years Sanchez joined other activists in promoting black studies in schools, in agitating for the rights of African countries, and in sponsoring various other causes, such as that of the Nicaraguan Sandinistas. Later poetry collections include homegirls & hand grenades (1984), which won an American Book Award; Under a Soprano Sky (1986); Does Your House Have Lions? (1997); Shake Loose My Skin (1999); and Morning Haiku (2010).

Sanchez also wrote several plays, including The Bronx, Is Next (1968) and Uh Huh: But How Do It Free Us? (1975), both of which explored sexism in African American communities, among other issues. It’s a New Day (1971), a poetry collection, and The Adventures of Fathead, Smallhead, and Squarehead (1973) are both works for children.