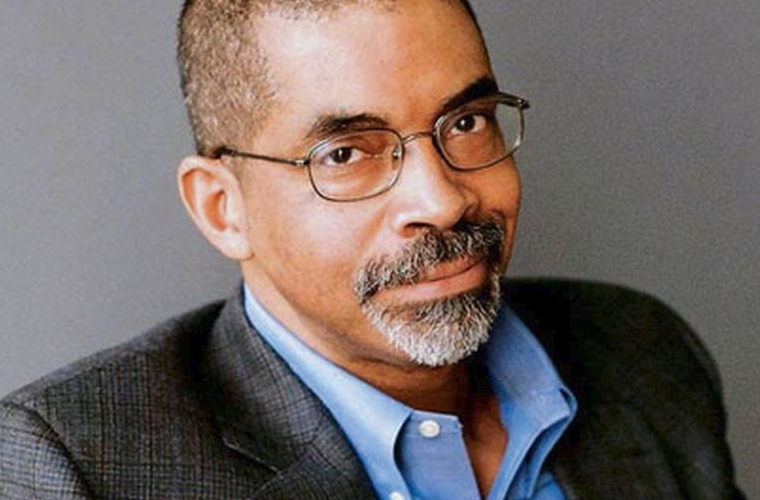 Stephen L. Carter is the William Nelson Cromwell Professor of Law at Yale Law School, where he has been a member of the faculty since 1982. Among his recent courses are Contracts, Evidence, Law and Religion, the Ethics of War, Slavery and the Law, and Libertarian Legal Theory. He is the author of fifteen books, including, among others, The Violence of Peace: America’s Wars in the Age of Obama (2010); God’s Name in Vain: The Wrongs and Rights of Religion in Politics (2000); Civility: Manners, Morals, and the Etiquette of Democracy (1998); The Dissent of the Governed: A Meditation on Law, Religion, and Loyalty (1998); The Confirmation Mess: Cleaning up the Federal Appointments Process (1994); and The Culture of Disbelief: How American Law and Politics Trivialize Religious Devotion (1993). His most recent volume, published in 2018, is Invisible: The Forgotten Story of the Black Woman Lawyer who Took Down America’s Biggest Mobster. He recently delivered the W. E. B. Du Bois Lectures at Harvard, which he is writing up for publication.

Professor Carter is also the author of six novels, including The Emperor of Ocean Park, which spent eleven weeks on the New York Times bestseller list, and The Impeachment of Abraham Lincoln, a fictional account of a trial of Lincoln in the Senate for high crimes and misdemeanors. In addition to his scholarship, he has published hundreds of opinion pieces. He was a long-time columnist for the Daily Beast and currently writes regularly for Bloomberg, mainly about the law, but also about ethics and about popular culture. In addition, he formerly blogged about professional football for the Washington Post.

Professor Carter is a graduate of Stanford University and Yale Law School. He served as a law clerk for Justice Thurgood Marshall at the United States Supreme Court, and earlier for Judge Spottswood W. Robinson, III, of the United States Court of Appeals for the District of Columbia Circuit. He is a fellow of several learned societies and a life member of the American Law Institute. He is a trustee of the Aspen Institute, where for fifteen years he moderated seminars. He has received eight honorary degrees.