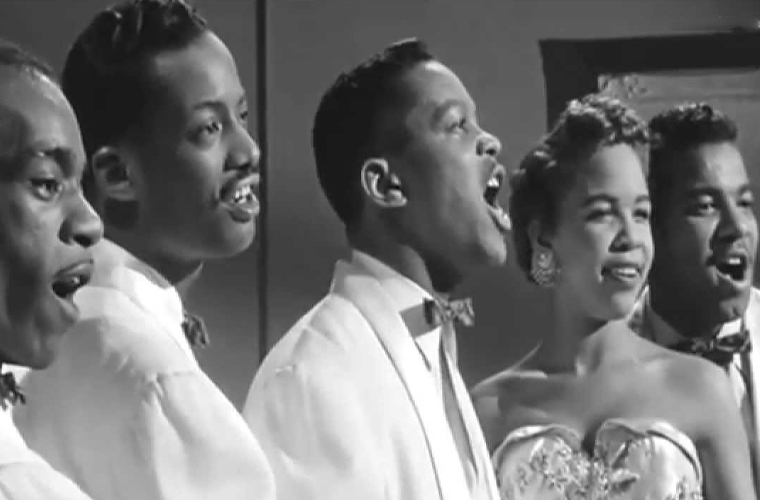 The Platters were managed by songwriter Buck Ram, who was taken with Williams’s dramatic soaring voice and had the singer form a group around himself in 1953 in Los Angeles. Ram wrote or co-wrote some of the Platters’ biggest hits, including “Only You (and You Alone)” (1955), “The Great Pretender” (which topped the pop and rhythm-and-blues charts in 1956), and “(You’ve Got) The Magic Touch” (1956). The Platters sustained their career by specializing in rock-and-roll renditions of old big-band hits, notably “My Prayer” (1956) and “Twilight Time” and “Smoke Gets in Your Eyes” (both 1958). The group also appeared in two rock-and-roll movies, The Girl Can’t Help It and Rock Around the Clock (both 1956).

Williams left the Platters in 1961, but during the late 1960s, with Turner as the lead vocalist, the group achieved moderate success with soul-style hits. The history of the Platters, however, is primarily associated with the early days of rock and roll. The group was inducted into the Rock and Roll Hall of Fame in 1990.