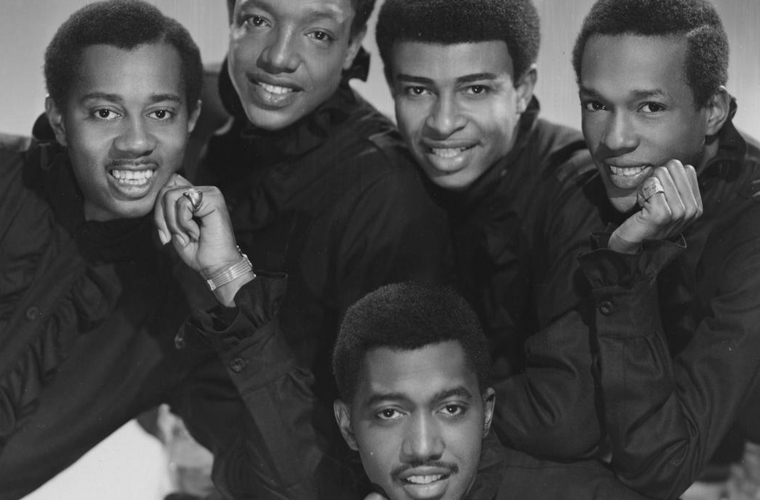 Originally called the Elgins, the Temptations were formed in 1961 from the coupling of two vocal groups based in Detroit—the Primes, originally from Alabama, and the Distants. That same year they signed with Motown. After a slow start—with the addition of Ruffin and largely under the direction of songwriter-producers Smokey Robinson and Norman Whitfield—the Temptations turned out a string of romantic hits, beginning with “The Way You Do the Things You Do” (1964) and including “My Girl”(1964), “Get Ready” (1966), “Ain’t Too Proud to Beg” (1966), and “I Wish It Would Rain” (1967). Bass Franklin, baritone Otis Williams, and occasional lead Paul Williams provided complex harmonies, and the two regular lead singers, Ruffin and Kendricks, strikingly complemented each other. Ruffin had a remarkable sandpaper baritone and Kendricks a soaring tenor. Paragons of sleek fashion and practitioners of athletic choreography (provided by Paul Williams and Motown’s house choreographer, Cholly Atkins), the “Tempts” epitomized sophisticated cool.

In the late 1960s, they shifted to a more funk-oriented sound and to more socially conscious material when Whitfield became the group’s producer and principal songwriter (along with partner Barrett Strong). Influenced by psychedelic rock and with Edwards replacing Ruffin (who had been fired and embarked on a solo career), the Temptations produced hits such as “Cloud Nine” (1968), “Runaway Child, Running Wild” (1969), “Psychedelic Shack” (1970), “Ball of Confusion (That’s What the World Is Today)” (1970), and the Grammy Award-winning “Papa Was a Rollin’ Stone” (1972). In 1968–69 they were paired with Diana Ross and the Supremes for two television specials and recordings that included “I’m Gonna Make You Love Me” (1968) and “I’ll Try Something New” (1969). In 1971 Kendricks left to pursue a solo career, notable for “Keep On Truckin’ ” (1973).

Beginning in the mid-1970s, the Temptations changed personnel frequently—Otis Williams was the only constant—and produced occasional hits. They continued performing and recording into the 21st century but never regained the form that had earned them induction into the Rock and Roll Hall of Fame in 1989. The group was honored with a lifetime achievement award from the Recording Academy in 2013.