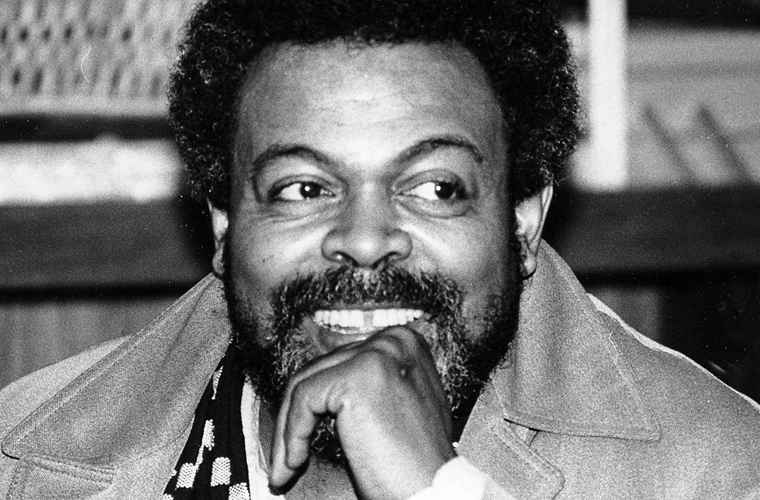 Amiri Baraka is a well-known African-American writer of fiction, drama, poetry, and music. With books such as Tales of the Out and the Gone, he has received the PEN Open Book Award and is also respected as one of the most widely published African American authors of his generation. Apart from writing, Baraka is considered a revolutionary political activist and has given lectures on various political and cultural issues extensively throughout Europe, Africa, the USA, and the Caribbean.

Born in 1934, Amiri Baraka was raised in the USA. Having studied Philosophy and Religion at Columbia University, he has a sound knowledge of these subjects that also reflects well in his writings.

Baraka started his professional career by joining the US Air Force in the early fifties.  Destined to be an accomplished author, he did not serve the military for long and switched to a completely different domain by opting to work in a warehouse for music records. This is where his social circle expanded and added the Black Mountain Poets, New York School Poets, and the Beat Generation to it. Also, it developed his interest in Jazz music which later matured in making him one of the most sought-after music critics.

Amiri Baraka for his work has taken influences from a number of musical orishas such as John Coltrane, Malcolm X, Ornette Coleman, and Thelonius Monk which got him regarded as the founder of the Black Arts Movement in the era of the sixties. His study of ‘African-American music and the play ‘Dutchman and Blues People is commendable. Also, his published collection of essays, ‘The Essence of Reparations’ and poems like ‘Somebody Blew up America’ added more fame to his name.

Today, Amiri Baraka is recognized with a long list of awards and honors that includes the James Weldon Johnson Medal for contributions to the arts, the American Academy of Arts & Letters award, the Poet Laureate of New Jersey, and Professor Emeritus at the State University of New York at Stony Brook. He is a prominent figure in the literary world and is included in scholar Molefi Kete Asante’s list of the 100 Greatest African Americans.