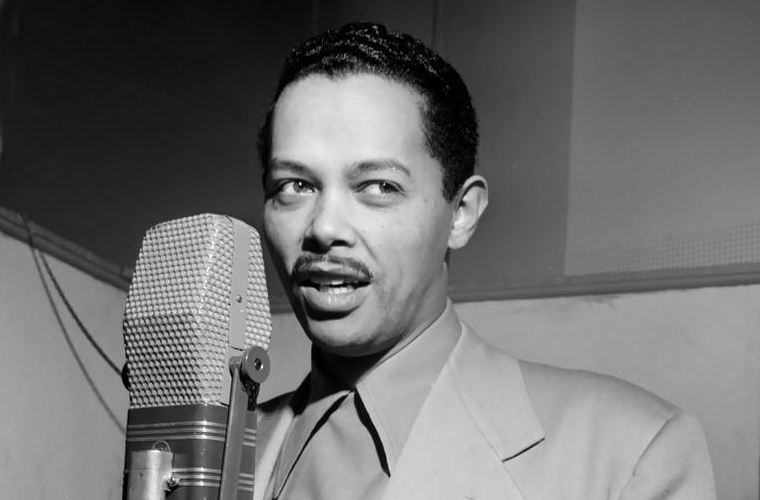 Eckstine left Howard University after winning an amateur contest in 1933 and began singing in nightclubs and with dance bands. From 1939 to 1943 he sang with Earl Hines’s band, and at his urging Hines hired such newcomers as Sarah Vaughan, Dizzy Gillespie, and Charlie Parker. In 1944 Eckstine formed his own band, which in its three-year existence gave a strong impetus to the new bebop style by featuring the talents of Gillespie, Parker, Miles Davis, Fats Navarro, Gene Ammons, Dexter Gordon, Tadd Dameron, Art Blakey, and others. From 1947 on, Eckstine was a successful popular singer; among his recordings were “Caravan,” “Prisoner of Love,” “You Go to My Head,” and “That Old Black Magic.”