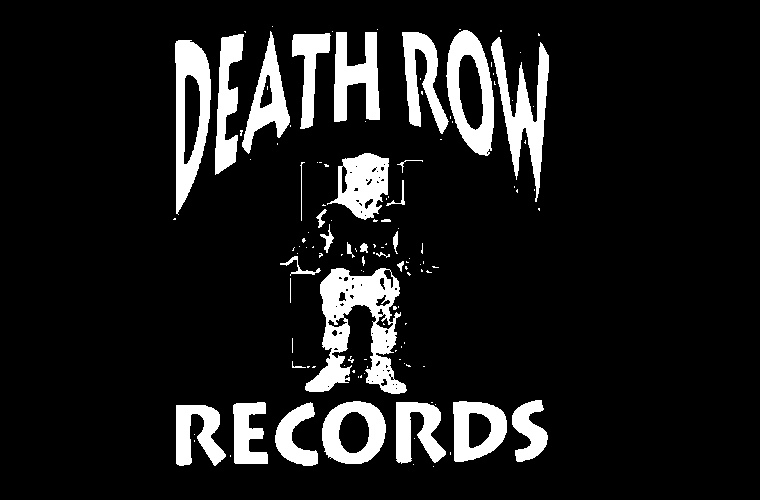 By the late 1990s the label began to decline after the shooting death of its star artist, Tupac Shakur, the imprisonment of co-founder Suge Knight, and the departures of Dr. Dre, and Snoop Dogg. Although Death Row was enjoying financial success, it was embroiled in controversies, lawsuits, and violence by its artists and associates. Death Row Records filed for bankruptcy in 2006 and was auctioned to WIDEawake Entertainment for $18,000,000 on January 15, 2009