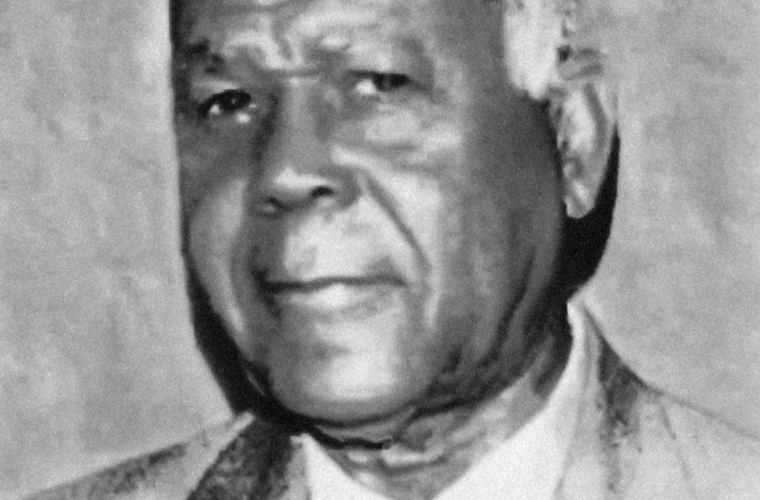 Henry Ransom Cecil McBay, chemist, Born May 29, 1914, in Mexia, Texas. He received a Bachelor of Science from Wiley College in 1934 and a Master of Science from Atlanta University in 1936. Henry McBay earned a Doctor of Philosophy from the University of Chicago in 1945. McBay served as an Instructor of Chemistry at Wiley College and also served as an Instructor at Western University, Kansas City. In 1944 and 1945, he won the Elizabeth Norton prize at the University of Chicago for outstanding research in chemistry. Four years later he was awarded a $5,000 grant from the Research Corp. of New York for research on chemical compounds. He served as a technical expert on a United Nations Educational Scientific and Cultural Organization mission to Liberia in 1951. He was the first recipient of research funding from George Washington Carver’s donation to Tuskegee Institute, for research on the extraction of fibers from okra. From 1945 to 1981 Henry McBay was appointed as a teaching faculty at Morehouse College, beginning as an Instructor and advancing to full Professor and served as Chairman of the Department of Chemistry from 1960 to 1981. He was appointed Fuller E. Callaway Professor of Chemistry at Atlanta University in 1982 and became professor emeritus of chemistry at Clark Atlanta University in 1986.