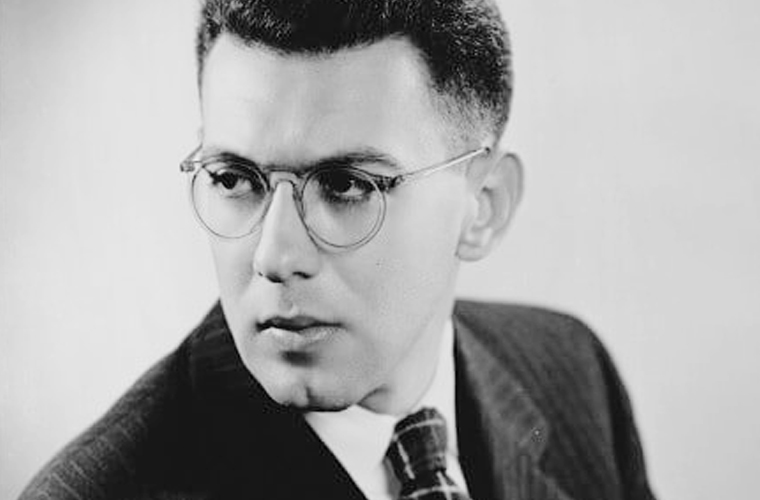 Herbert Hill was born on January 24, 1924, in Brooklyn, New York. He was educated in the public school system of the city and attended the New School for Social Research and New York University, receiving his bachelor’s degree from the latter in 1945. In 1947 he became an organizer for the United Steel Workers of America, and in 1948 he joined the staff of the National Association for the Advancement of Colored People (NAACP), where he served as national labor director until 1977.

As NAACP labor director, Hill, a white man, became a leading figure in the struggle to achieve job equality for African American workers in the United States. His work involved both scholarship and political activism. He conducted extensive research on employment discrimination in American industry and labor unions resulting in the publication of numerous papers and monographs. This body of research became the basis for the NAACP’s litigation in the federal courts on issues involving discrimination by labor unions and industrial firms.

Hill frequently testified in federal courts as an expert witness in employment discrimination cases and was invited to appear before numerous state legislative bodies, the U.S. Department of Labor, the U.S. Commission on Civil Rights, and the Equal Employment Opportunity Commission. As an outspoken critic of racism and discrimination in American industry and organized labor, Hill through his research and advocacy made a major contribution to the development of jurisprudence, legislation, and administrative procedures prohibiting employment discrimination and assuring fair and equitable employment practices in the United States.

In his career Hill published more than 50 monographs, essays, and articles dealing with the problems of race and labor. Studies by Hill appeared in many of the nation’s leading journals of law, industrial relations, social policy, and liberal opinion. In 1979 he published volume one of Black Labor and the American Legal System, hailed as the definitive study of the development of American law and legislation regarding employment discrimination.

In addition to his work on race and labor, Hill also contributed to the literature on African American arts and letters, including two edited collections Soon One Morning: New Writings by Black American Writers and Anger and Beyond: The Negro Writer in the United States. In 1964 Hill was director of the University of California, Berkeley’s seminar on “The Negro Writer in the United States, ” and in 1966 he was a program consultant for the University of California, Los Angeles’ year-long series “American Art and Culture: The Negro’s Contribution.”

Hill served as a special consultant to the United Nations Conference on the Prevention of Discrimination and the Protection of Minorities and as a consultant on manpower policy to Israel’s Ministry of Labor and to the U.S. Equal Employment Opportunity Commission and was chairperson of the Wisconsin State Advisory Commission to the U.S. Commission on Civil Rights. Appointed visiting professor at several American universities, after his retirement in 1977 as NAACP labor director Hill held a joint appointment as professor in the Department of Afro-American Studies and the Industrial Relations Research Institute at the University of Wisconsin, Madison. Hill also continued to write, lecture, and consult on issues of employment discrimination and worked on volume two of Black Labor and the American Legal System, which deals with developments since the passage of Title VII of the Civil Rights Act of 1964.

A member of the Progressive Editorial Advisory Board, Hill, along with James E. Jones, Jr., edited Race in America: The Struggle for Equality in 1994. It includes essays by writers such as Julius Chambers, Kenneth Clark, Derrick Bell, and Eddie Williams. The collection focuses on the persistence of racial discrimination. Hill also published Black Labor and the American Legal System: Race, Work and the Law in 1985.