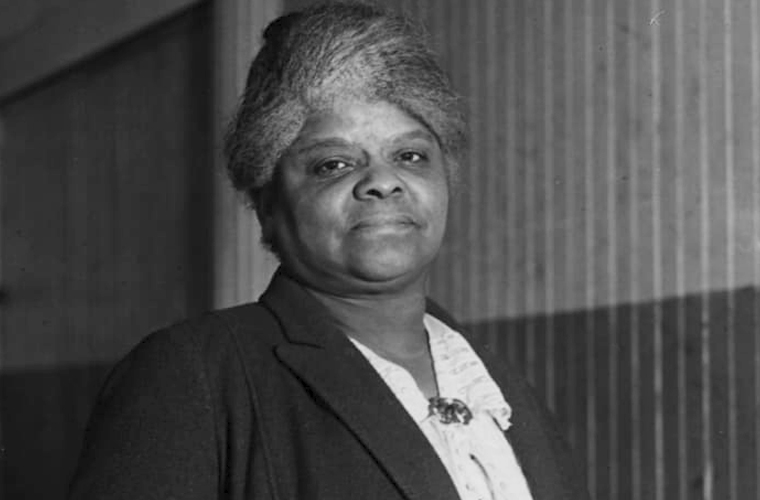 Journalist Ida B. Wells was already out of town when she realized that an editorial she’d written had caused a riot. In 1892, Wells had left Memphis to attend a conference in Philadelphia, when the office of the newspaper she co-owned was destroyed and her co-editor was run out of town.

“As a result of the editorial, Memphis has just exploded,” says Paula J. Giddings, a professor emerita of Africana studies at Smith College and author of Ida: A Sword Among Lions. “And she is threatened with lynching, herself if she comes back to Memphis.”

The editorial was about lynching, a form of terrorism with which Wells was painfully familiar. On March 9, a white mob had murdered her friend Thomas Moss and his business partners, Will Stewart and Calvin McDowell, because their People’s Grocery was taking business from a white man’s neighborhood store.

By this time, Wells was already a journalist and minor celebrity. Several years before, a train conductor had kicked her out of the first-class ladies’ car after she refused to move to a segregated carriage. She sued the railroad for segregating its cars, won $500 in a local court (whose ruling the Supreme Court later overturned) and began writing newspaper columns about her lawsuit.

But the murder of her friend Moss prompted her to focus her reporting on lynchings. “This begins kind of a new phase of her work in that she becomes an investigative journalist,” Giddings says.

“She sees, of course, the stereotypes about black men raping white women,” she continues. This was something lynch mobs frequently accused their victims of. “She starts investigating these accusations, she actually goes to the scene of lynchings, she interviews witnesses—she becomes really one of the first investigative reporters in this period.”

Using statistics and quantitative data, Wells concluded that “this idea of rape and even criminal behavior is not so much connected to lynching, but that lynching was a means to keep blacks—who were very economically competitive at this point—to keep blacks down,” Giddings says. She also found that in some cases, the “rape” black men were accused of was actually consensual sex with white women.

These conclusions incited a riot while Wells was in Philadelphia. It was too dangerous for her to return to Memphis, so she decided to stay in the north. Over the next several years, she traveled widely in the United States and Europe to talk about lynching. It was in Chicago, though, that she found her new home.

Wells saw the potential for “a real political vanguard in Chicago,” Giddings says. There were many black political organizations and newspapers, as well as a fair amount of interracial activism for the period. Chicago was also where she met Ferdinand Barnett, a widowed lawyer, and journalist who supported women’s suffrage. She married him in 1895, changing her last name to the hyphenated “Wells-Barnett”—a pretty unique move at the time.

“She really is very, very important to the political and civic life of Chicago,” Giddings says. Decades later, the city government formally recognized Wells-Barnett’s contributions. In July 2018, Chicago named a street after her. That same month, activists raised $300,000 to erect a monument to Wells-Barnett, who remained politically active in Chicago until she died in 1931.

“At the very end, a year before her death, she runs for an [Illinois] State Senate seat as an Independent,” Giddings says. “She doesn’t win. But she’s again creating paths for not only blacks but for black women particularly and for women in general.”