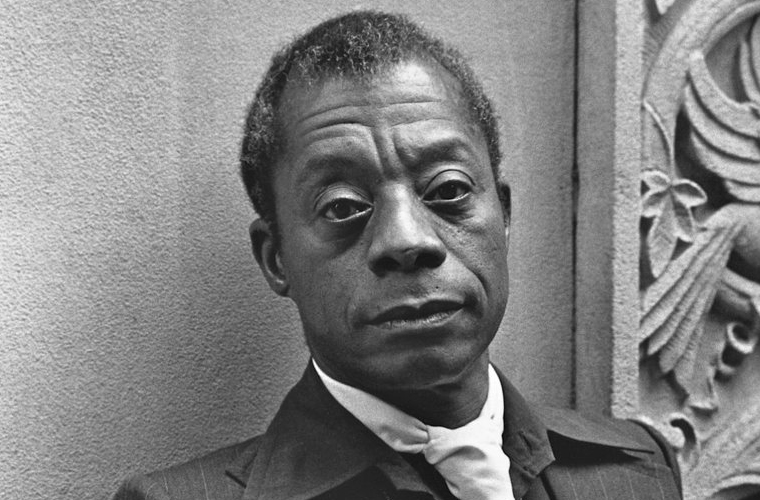 James Baldwin, in full James Arthur Baldwin, (born August 2, 1924, New York, New York—died December 1, 1987, Saint-Paul, France), American essayist, novelist, and playwright whose eloquence and passion on the subject of race in America made him an important voice, particularly in the late 1950s and early 1960s, in the United States and, later, through much of western Europe.

In 1953 Baldwin’s first novel, Go Tell It on the Mountain, testified anew to the sophisticated formal experimentation and piercing examination of African American consciousness of which the writers coming of age in the 1950s were capable. The story of religious conversion experienced…

The eldest of nine children, he grew up in poverty in the black ghetto of Harlem in New York City. From age 14 to 16 he was active during out-of-school hours as a preacher in a small revivalist church, a period he wrote about in his semi-autobiographical first and finest novel, Go Tell It on the Mountain (1953), and in his play about a woman evangelist, The Amen Corner (performed in New York City, 1965).

After graduation from high school, he began a restless period of ill-paid jobs, self-study, and literary apprenticeship in Greenwich Village, the bohemian quarter of New York City. He left in 1948 for Paris, where he lived for the next eight years. (In later years, from 1969, he became a self-styled “transatlantic commuter,” living alternatively in the south of France and in New York and New England.) His second novel, Giovanni’s Room (1956), deals with the white world and concerns an American in Paris torn between his love for a man and his love for a woman. Between the two novels came a collection of essays, Notes of a Native Son (1955).

In 1957 he returned to the United States and became an active participant in the civil rights struggle that swept the nation. His book of essays, Nobody Knows My Name (1961), explores black-white relations in the United States. This theme also was central to his novel Another Country (1962), which examines sexual as well as racial issues.

The New Yorker magazine gave over almost all of its November 17, 1962, issue to a long article by Baldwin on the Black Muslim separatist movement and other aspects of the civil rights struggle. The article became a best seller in book form as The Fire Next Time (1963). His bitter play about racist oppression, Blues for Mister Charlie (“Mister Charlie” being a black term for a white man), played on Broadway to mixed reviews in 1964.

Though Baldwin continued to write until his death—publishing works including Going to Meet the Man (1965), a collection of short stories; the novels Tell Me How Long the Train’s Been Gone (1968), If Beale Street Could Talk (1974), and Just Above My Head (1979); and The Price of the Ticket (1985), a collection of autobiographical writings—none of his later works achieved the popular and critical success of his early work.