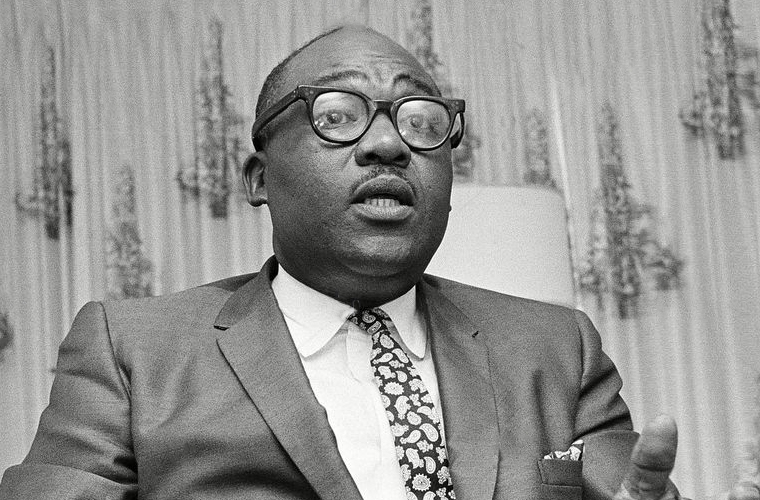 Arthur Fletcher advised four Republican presidents and for three years headed the U.S. Civil Rights Commission. He had a keen interest in education, personally providing financial support for the legal case Brown v. Board of Education in Topeka, Kansas, where he wanted to desegregate public schools. His interest in the rights and benefits of blacks was demonstrated in many ways throughout his lifetime, including his support of the Civil Rights Act of 1991. He established the framework for affirmative action; as a result, he was labeled by some as the “father of affirmative action.” In so doing, he created opportunities for millions of women and minorities. He often spoke publicly on civil rights and affirmative action. Because of his views, at times, he was at odds both with his political party and with his race.

Arthur Allen Fletcher was born on December 22, 1924, in a black neighborhood in Phoenix, Arizona. He was the son of Andrew A. and Edna Miller Fletcher. At the time of his birth, his father (according to some sources his stepfather) was a career military man stationed at Camp Huachuca while serving in the all-black cavalry regiment in the U.S. Army. During his youth the family moved frequently, living in poor neighborhoods in Arizona, California, Oklahoma, and Kansas. While living in the Watts district of Los Angeles, Fletcher became a gang leader by age thirteen. Since the family moved around, young Fletcher attended seventeen different schools by the time he was in the eighth grade. Although Edna Fletcher held college degrees in education and nursing, employment for blacks at that time was difficult to find; consequently, she worked as a live-in maid. This arrangement meant that Arthur Fletcher lived with various families, including American Indians and Mexican Americans.

Early on, Fletcher considered becoming a minister. He developed an interest in civil rights when he was in the seventh grade, after hearing educator and presidential adviser Mary McLeod Bethune speak. According to Lottie L. Joiner for Crisis magazine, she told students in Fletcher’s school to “always carry a brief for Black folks.” He followed her advice and became an activist while in high school. In 1943 Fletcher organized his first civil rights protest at the Junction City Junior/Senior High School, boycotting the yearbook because it placed photographs of black students at the back of the book. He also distinguished himself on the school’s football team as a halfback and defensive end. To build up their fire before playing against white teams during that racially-charged time, Fletcher and his black teammates read accounts of black lynchings.