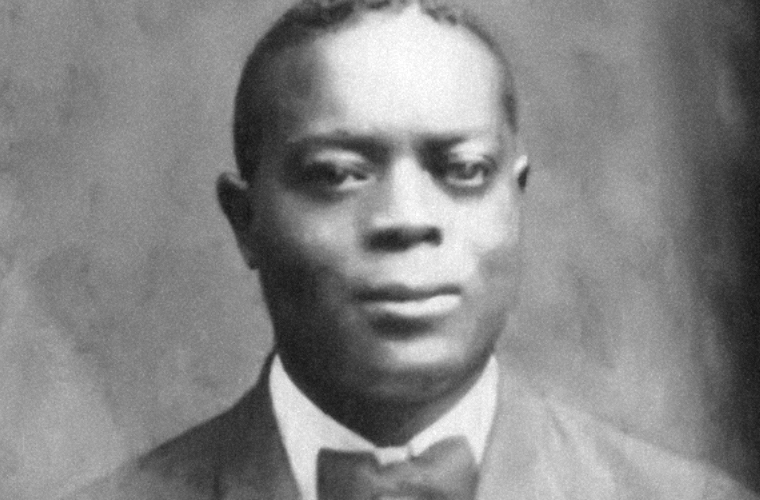 King Oliver, byname of Joseph Oliver, (born May 11, 1885, Abend, La., U.S.—died April 8, 1938, Savannah, Ga.), American cornetist who was a vital link between the semimythical prehistory of jazz and the firmly documented history of jazz proper. He is also remembered for choosing as his protégé the man generally considered to have been the greatest of all New Orleans musicians, Louis Armstrong.

Born on a plantation, Oliver went to New Orleans as a boy and began playing the cornet in 1907. By 1915 he was an established bandleader and two years later was being billed as “King.” In the following year, after the closing down of Storyville, the city’s red-light district, Oliver moved to Chicago. Four years later he sent for Armstrong to join him as the second cornetist, thus indirectly ensuring the spread of jazz across the continent and eventually the world. In 1928 he went to New York City, and from this point, his fortunes declined. Plagued by dental trouble and outflanked by rapidly evolving jazz styles, he died in obscurity while working as a poolroom marker.