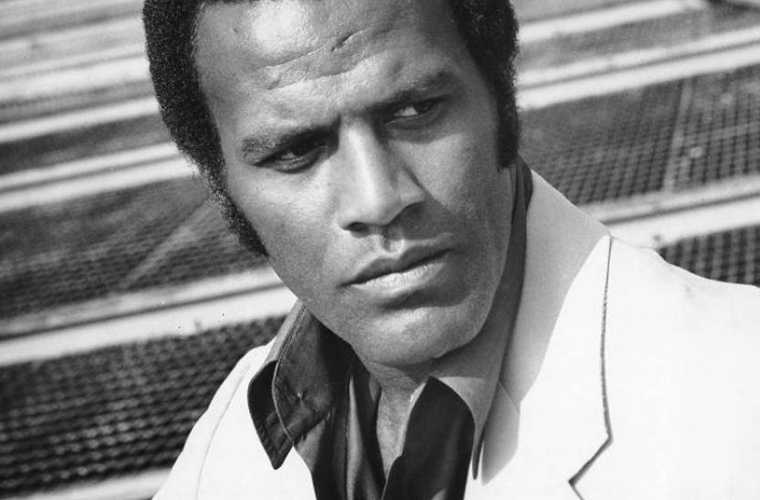 Frederick Robert Williamson who is also known as Fred Williamson is an American actor and also a former American football defensive back player who had appeared in American Football League in the year of 1960. He was born on the 5th of March in the year 1938 and he is also nicknamed as The Hammer. He has acquired many talents in the defensive mechanism where he has black belts in Shotokan Karate, Kenpo and also in Tae-Kwon-Do. He was born in Gary, Indiana in the United States. He used to play football for the college for Northwestern in the 1950s and later he was signed by Pittsburgh Steelers. And during his training season, he had moved to the defense. He had been an aggressive player and the coach used to tell him to stop hammering the players. He got his nickname from the action he displayed.

In the year 1960, he had been playing for the Steelers in the National Football League. Later he moved to new American Football League where he got associated with the Oakland Raiders and got his team to be an all-star in the year 1961 to 1963. He had also played for the AFL’s Kansas City Chiefs for three seasons. During his time period in the KCC, he had been one of the most noticeable players as he used to show off his karate skills during his play in the match. Before the Super Bowl I, Williamson stated that he would knock Carroll Dale and Boyd Dowler out of the game who were the Green Bay Packers receivers. Instead, he was knocked by Donny Anderson when his head collided with Donny’s knee. He also got a broken arm after Sherrill Headrick fell on him. He got to finish his pro football career in the year 1967. His gameplay history had the several hard tackles along with 36 pass interceptions in his gameplay of 104 games.

Moving on with his acting career he had acted along with Jim Brown. He had done the 1974 movie Three the Hard Way. His movie in the year 1975 had been in Taking a Hard Ride. His some other movies include One Down Two to Go in the year 1982, Orignal Gangstas in the year 1996 and On the Edge in the year 2002. He had also appeared as a guest role in several television series. During the year of 1973, he did a nude picture for the October issue of the Playgirl. Some of the early television roles include the Star Trek episode I the year 1968 and he had the role of Anka. He had also played the role of Diahann Carroll’s love interest in Julia. Later in the upcoming years, he had done many movies of different genres and in the year of 1974, he had done a movie along with Peter Boyle and Eli Wallach. The movie was titled, Crazy Joe.

In the same year, he had been appointed for the commentator for the Monday Night Football which was telecasted in the ABC television network. He had been in some of the broadcasts but was later replaced by Alex Karras as he was thought unsuitable. And later after that, he began to direct movies too. His recent featured movie is Starsky and Hutch which is from the 1970’s television series. Williamson had frequently featured on the television for the post of spokesman for King Cobra. Williamson had also appeared with George Clooney and Quentin Tarantino in From Dusk Till Dawn. The movie had been released in the year 1996 which was directed by Robert Rodriguez. Williamson was then the star cast of the movie The Inglorious Bastards which was released in the year 1978.