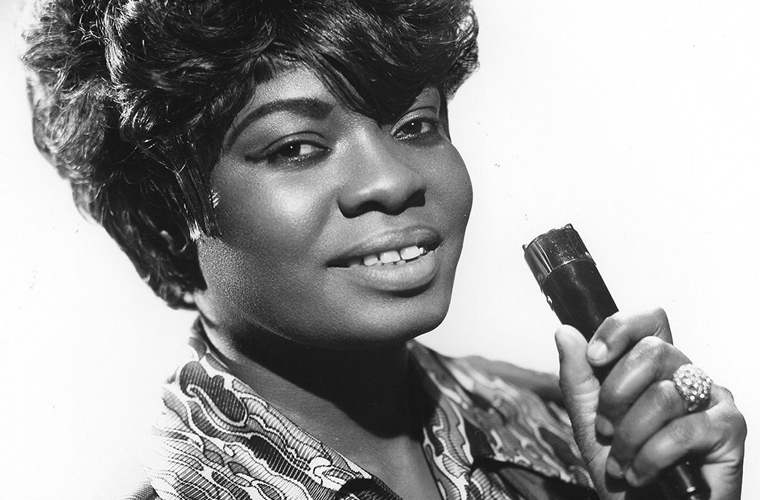 Koko Taylor, (Cora Walton), American blues singer (born Sept. 28, 1928, Bartlett, Tenn.—died June 3, 2009, Chicago, Ill.), forged a musical career that spanned nearly half a century and earned her the nickname “Queen of the Blues.” Both of Taylor’s parents had died by the time she was 11 years old, and she and her five siblings picked cotton to survive. In the evenings they listened to such blues artists as Bessie Smith, Howlin’ Wolf, and Muddy Waters. In the early 1950s, she moved to Chicago with Robert (“Pops”) Taylor, whom she later married. She worked as a housekeeper during the day and frequented blues clubs at night. It was while singing at one of these clubs in 1963 that Taylor came to the attention of Chess Records producer Willie Dixon, who promptly signed her to that label. Taylor was soon recording with such blues legends as Buddy Guy, Big Walter Horton, and Robert Nighthawk. Under Dixon’s guidance, Taylor released a pair of albums and a number of singles for Chess, most notably the 1965 hit “Wang Dang Doodle.” That song, which thrust Taylor into the mainstream, sold more than a million copies and reached the top five on the Billboard rhythm-and-blues chart. With the demise of Chess in the early 1970s, Taylor moved to Alligator Records, where she recorded a string of albums over the next three decades that helped solidify her place as a preeminent female blues vocalist, although none of these albums matched the popular success she achieved with “Wang Dang Doodle.” She garnered eight Grammy Award nominations and collected more than two dozen Blues Music Awards. Health issues slowed her recording output in the 2000s, but Taylor’s final album, Old School (2007), featured vocals as robust and brassy as ever, and she continued to perform live up until a month before her death.