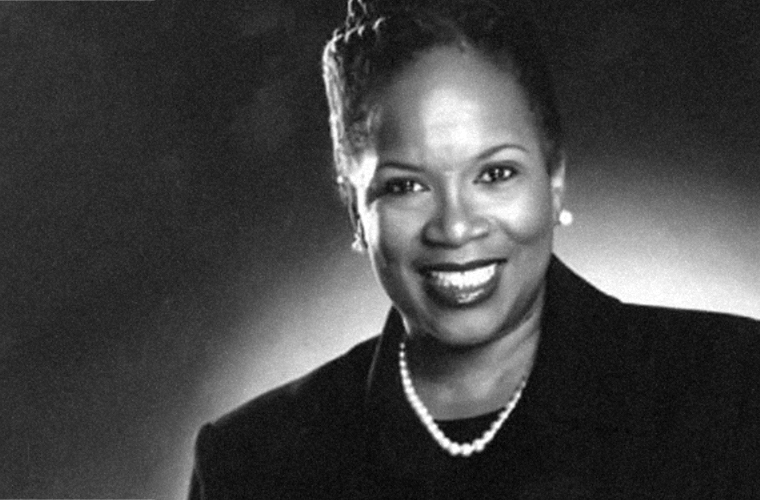 Lucille Perez, M.D., was associate director of the Center for Substance Abuse Prevention (CSAP) at the Substance Abuse and Mental Health Services Administration of the United States Department of Health and Human Services. She was a leading authority on substance abuse and HIV prevention and headed the internationally renowned Faculty Department Program at CSAP.

Lucille Perez was earned her doctor of medicine degree at New York Medical College in 1979 and completed a fellowship in adolescent medicine at the department of pediatrics in at Mt. Sinai Center in New York City. Over the next ten years, Dr. Perez held a series of positions in the state, as attending physician, a consultant in adolescent care, and as a medical director of adolescent detention facilities.

Over her career caring for young people, Dr. Perez has become especially concerned by the role of race in health care disparities and the circumstances of young people which put them at risk. As chief of adolescent medicine at Brooklyn Caledonia Hospital, Dr. Perez provided counseling and care to young African American teenagers with children. Recognizing that many of these young adults were also HIV-positive, or at high risk of contracting the disease, she became actively involved in action committees investigating AIDS in the Black community.

In 2001, Dr. Perez was appointed the president of the National Medical Association (NMA). The NMA was founded in 1908 to promote the collective interests of physicians and patients of African descent. The organization, which represents more than 25,000 African American physicians in the United States, aims to serve as a leading force for parity in medicine and the elimination of health disparities and has proven an influential watchdog regarding racism in medical practice. During her tenure as president, Dr. Perez spoke about ongoing research at the NMA on racial disparities in the treatment of pain. She explained how stereotypes affect the kind of medical treatment minority patients receive and demonstrated the long-term consequences of such inequalities, such as depression and prolonged recovery time.