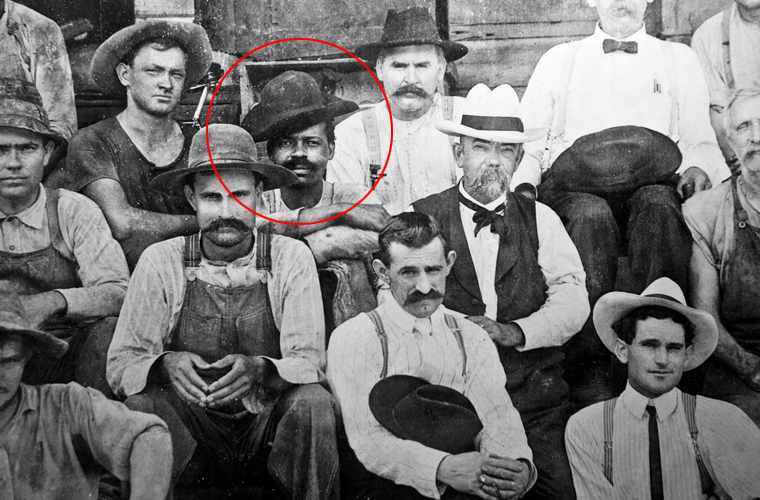 The makers of Jack Daniel’s, America’s favorite whiskey, have admitted for the first time that a Tennessee slave was behind its legendary recipe. For 150 years credit for teaching the young Jack Daniel how to distill had gone to the Rev. Dan Call, a Lutheran preacher in Tennessee. But the company said it was not Call but his slave, a man called Nearis Green, who in fact provided the expertise, the New York Times reported. As a boy, Jasper Newton ‘Jack’ Daniel, was sent to work for Call, who as well as being a minister ran a general store and distillery.

In the mid 19th Century distilleries were owned by white businessmen but much of the work making the whiskey was done by slaves. Many slaves relied on techniques brought from Africa and became experts, often making it clandestinely. George Washington had half a dozen slaves working under Scottish foremen at his distillery in Virginia. In 1805 Andrew Jackson, the future president, offered a bounty for a slave who had run away, describing him as a “good distiller”.

The key role of Green in advising Jack Daniel had been suspected before but, like that of many slaves, his contribution to the development of American whiskeys was never recorded. One history of Jack Daniel’s written in 1967 did suggest that Call had instructed the slave to show Daniel how to distill.

Call was said to have remarked: “Uncle Nearis is the best whiskey maker that I know of”. In 1866, a year after slavery officially ended, Daniel founded his own distillery and employed two of his Green’s sons. But following Daniel’s death from blood poisoning in 1911 the company never officially acknowledged the role Green had played. In doing so now it denied there was an attempt to hide the work of a slave in creating a whiskey that now sells more than 10 million cases a year.

Phil Epps, global brand director for Jack Daniel’s, told the New York Times there had been “no conscious decision” to whitewash Green from history. But research associated with the 150th anniversary had shown there was substance to the claim. He added: “As we dug into it we realized it was something that we could be proud of.” Nelson Eddy, Jack Daniel’s in-house historian, said it had “taken something like the anniversary for us to start to talk about ourselves”. 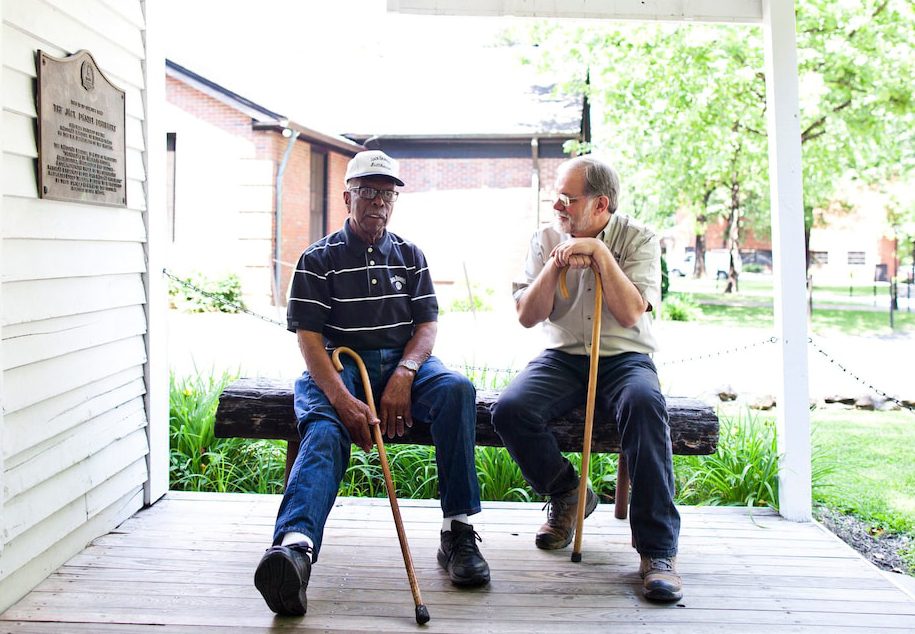 Claude Eady, a retired distillery employee who is a descendant of Nearis Green, with Nelson Eddy, Jack Daniel’s in-house historian, at the distillery in Lynchburg
previous post