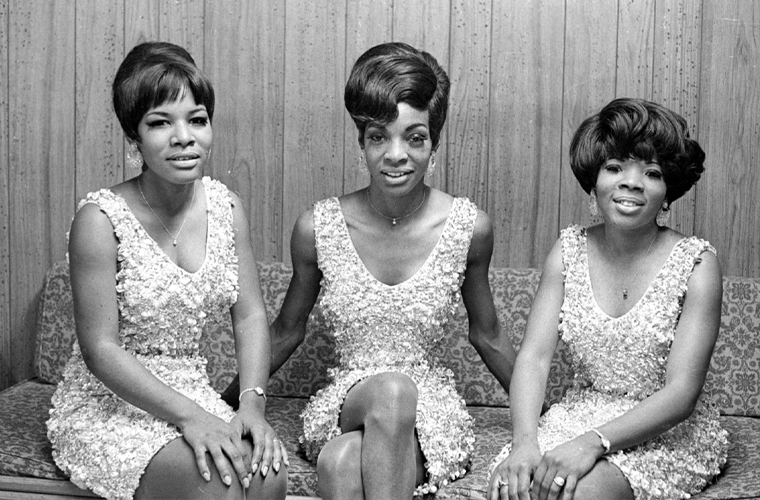 The group was founded in 1960 as the Del-Phis and consisted of school friends from Detroit. Their big break came in 1962 when Reeves, then working as a secretary at Motown, landed them the chance to provide backing vocals for recording sessions by Marvin Gaye. So impressed was Motown head Berry Gordy, Jr., that he signed the group (a trio as a result of Williams’s departure) to his label. The group’s new name, Martha and the Vandellas was derived from the names of a Detroit street (Van Dyke) and one of Reeves’s favorite singers (Della Reese).

Their raw, soulful sound flourished under the guidance of the renowned songwriting-production team Holland-Dozier-Holland and produced a string of hits, including “Come and Get These Memories” (1963), “(Love Is Like a) Heat Wave” (1963), “Nowhere to Run” (1965), “I’m Ready for Love” (1966), and “Jimmy Mack” (1967). Their biggest hit, “Dancing in the Street” (1964), was co-written by Gaye. A shifting lineup of Vandellas had limited success into the 1970s, and Reeves embarked on a solo career in 1974. Martha and the Vandellas were inducted into the Rock and Roll Hall of Fame in 1995.