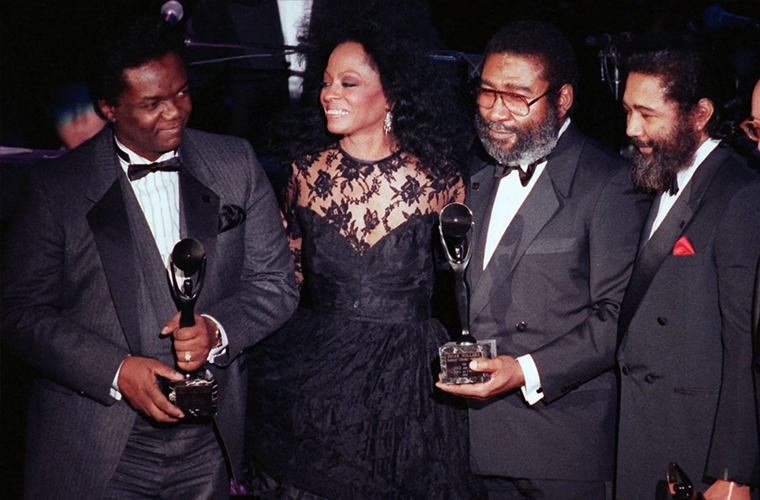 Holland-Dozier-Holland, the American production and songwriting team was credited with largely shaping the sound of Motown Records in the 1960s. Brian Holland (b. February 15, 1941, Detroit, Michigan, U.S.), Lamont Dozier (b. June 16, 1941, Detroit), and Eddie Holland (b. October 30, 1939, Detroit) crafted hits for nearly every major Motown artist—including Martha and the Vandellas (“Love Is Like a] Heat Wave,” “Come and Get These Memories”), the Miracles (“Mickey’s Monkey”), and Marvin Gaye (“How Sweet It Is to Be Loved by You”)—but they were most closely associated with the Four Tops (“I Can’t Help Myself Sugar Pie, Honey Bunch”) and the Supremes. 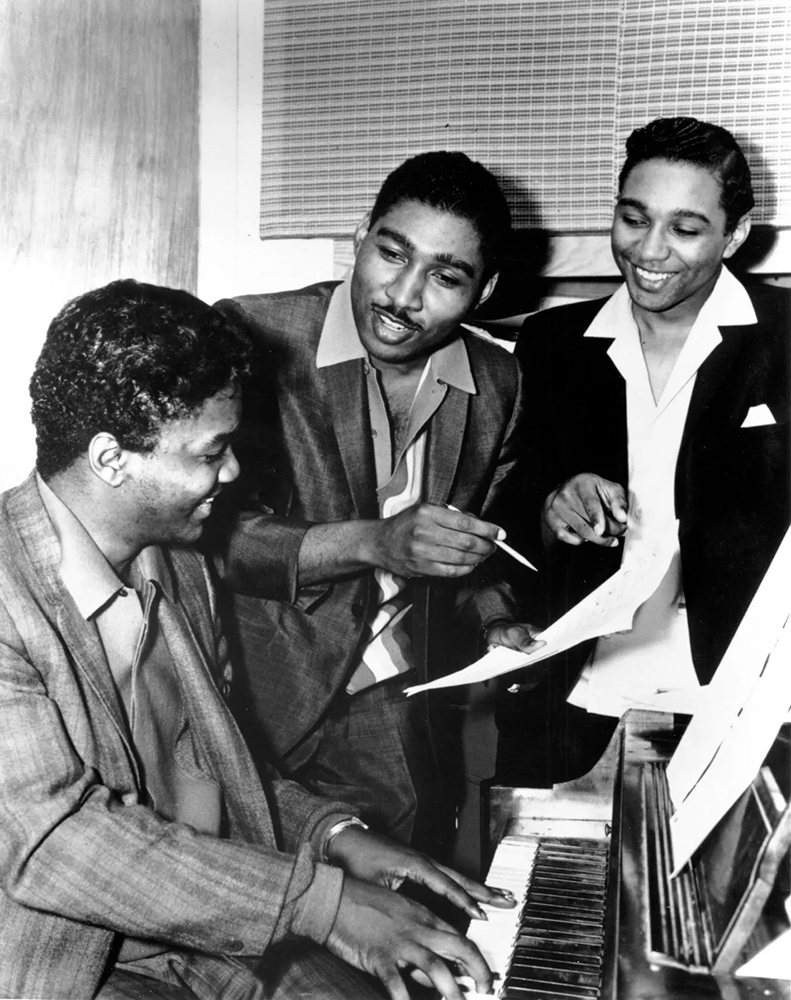 Prior to the trio’s teaming, Dozier and Eddie Holland had both pursued careers as singers, while Holland’s brother Brian had collaborated with other Motown producers and songwriters, including Dozier. In 1963 Motown chief Berry Gordy, Jr. matched Holland-Dozier-Holland with the then hitless Supremes. Beginning with “Where Did Our Love Go” (1964) and continuing through “In and Out of Love” (1967), the trio wrote and produced more than a dozen American top ten singles for the Supremes.

Dozier’s forte was melodies, Eddie Holland’s was lyrics, and Brian Holland’s was producing. Leaving Motown in 1968 after battling with Gordy over royalties, they began their own record company, Invictus/Hot Wax, for which Freda Payne, Honey Cone, and the Chairmen of the Board recorded. Holland-Dozier-Holland was inducted into the Rock and Roll Hall of Fame in 1990. A memoir, Come and Get These Memories, written by Brian and Eddie Holland with Dave Thompson, was published in 2019.