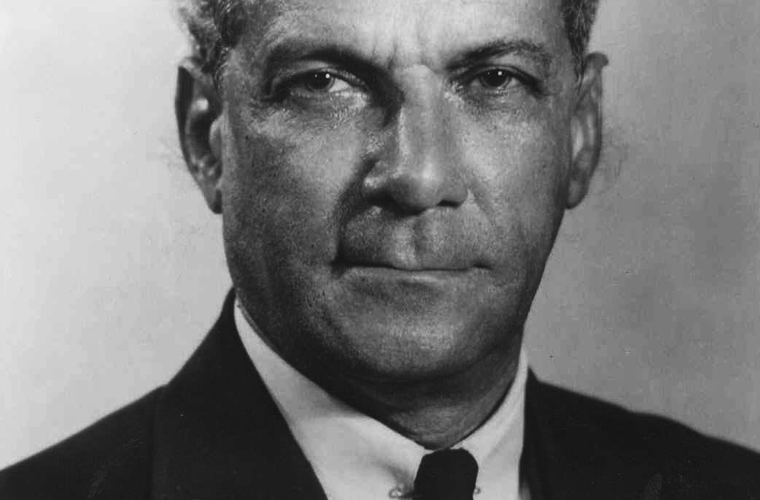 Norman Manley was born on July 4, 1893, at Roxborough in Manchester. His father, Thomas Albert Samuel Manley, was a planter and produce dealer from Porus and his mother Margaret Ann (nee Shearer), a small pen keeper from Blenheim in Hanover. He was one of four children. Manley spent his early years on his father’s property at Roxborough. Thomas Manley died while his son was still a young boy and soon afterward his widow Margaret Manley and her young children left Manchester for St. Catherine, where she had a property called Belmont.

Norman Manley was registered at Guanaboa Vale Elementary School at eight years old. He excelled in the classroom and began his secondary education at Wolmer’s Boys’ School in Kingston for a year. However, the following year he drew nearer home and attended Beckford and Smith’s in Spanish Town. Later on, he won an Open Scholarship to Jamaica College where his gift for athletics found full expression. After leaving the school he taught at Jamaica College, Hope Farm School until he received news that he had won the Rhodes Scholarship.

He read Law at Jesus College, Oxford where his studies were interrupted by World War I. In 1919 he resumed his studies at Oxford University, gained First Class Honours and won the Lee Prizeman (Essay) Award at Gray’s Inn before being called to the Bar in 1921. In that same year, he married his cousin Edna Swithenbank.

Almost simultaneously with the beginning of his work with the Jamaica Welfare Ltd., Manley became deeply involved in the economic and political upheaval of the 1930s. He was involved in union activities, which led to the establishment of the Trade Union Congress (TUC). As soon as the first period of turmoil was over, Manley went various parts of the island, recruiting persons to come to Kingston to take part in the formation of a political party.

On September 18, 1938, the People’s National Party was launched at a huge meeting at the Ward Theatre. The formation of this party was indeed the beginning of the national movement for self-government.

Six years later, in 1944, the first election under Adult Suffrage. The People’s National Party was largely responsible for paving the way towards the establishment of the new constitution, which gave all Jamaicans the right to vote. The party was, however, defeated at the polls that year but won in 1955.

During his years of administration, Manley placed great emphasis on agriculture, education, and industry. In 1959, the PNP achieved one of its primary goals, that of self-government. The Jamaican Government now became responsible for the internal affairs of the country, and Manley, the former Chief Minister was from then on addressed as Premier.