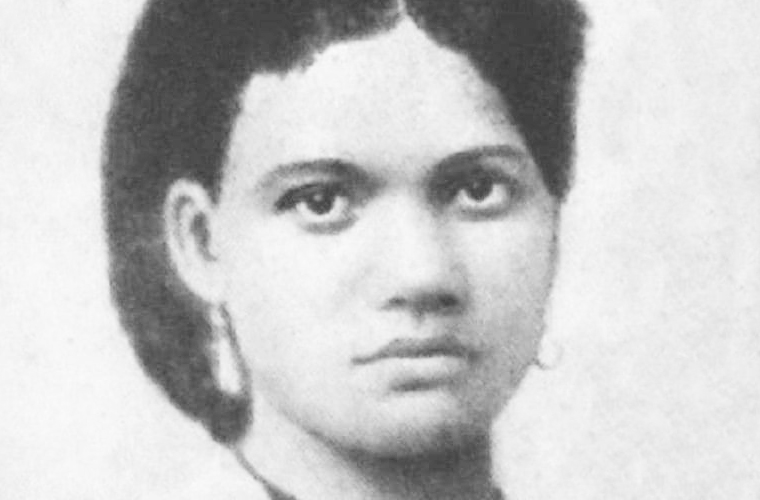 Sally Hemings (1773-1835) is one of the most famous—and least known—African American women in U.S. history. For more than 200 years, her name has been linked to Thomas Jefferson as his “concubine,” obscuring the facts of her life and her identity. Scroll down to learn more about this intriguing American.

Like countless enslaved women, Sally Hemings bore children fathered by her owner. Female slaves had no legal right to refuse unwanted sexual advances. Sally Hemings was the child of an enslaved woman and her owner, as were five of her siblings. At least two of her sisters bore children fathered by white men. Mixed-race children were present at Monticello, in the surrounding county, across Virginia, and throughout the United States. Regardless of their white paternity, children born to enslaved women inherited their mothers’ status as slaves.

Unlike countless enslaved women, Sally Hemings was able to negotiate with her owner. In Paris, where she was free, the 16-year-old agreed to return to enslavement at Monticello in exchange for “extraordinary privileges” for herself and freedom for her unborn children. Over the next 32 years, Hemings raised four children—Beverly, Harriet, Madison, and Eston—and prepared them for their eventual emancipation. She did not negotiate for, or ever receive, legal freedom in Virginia.